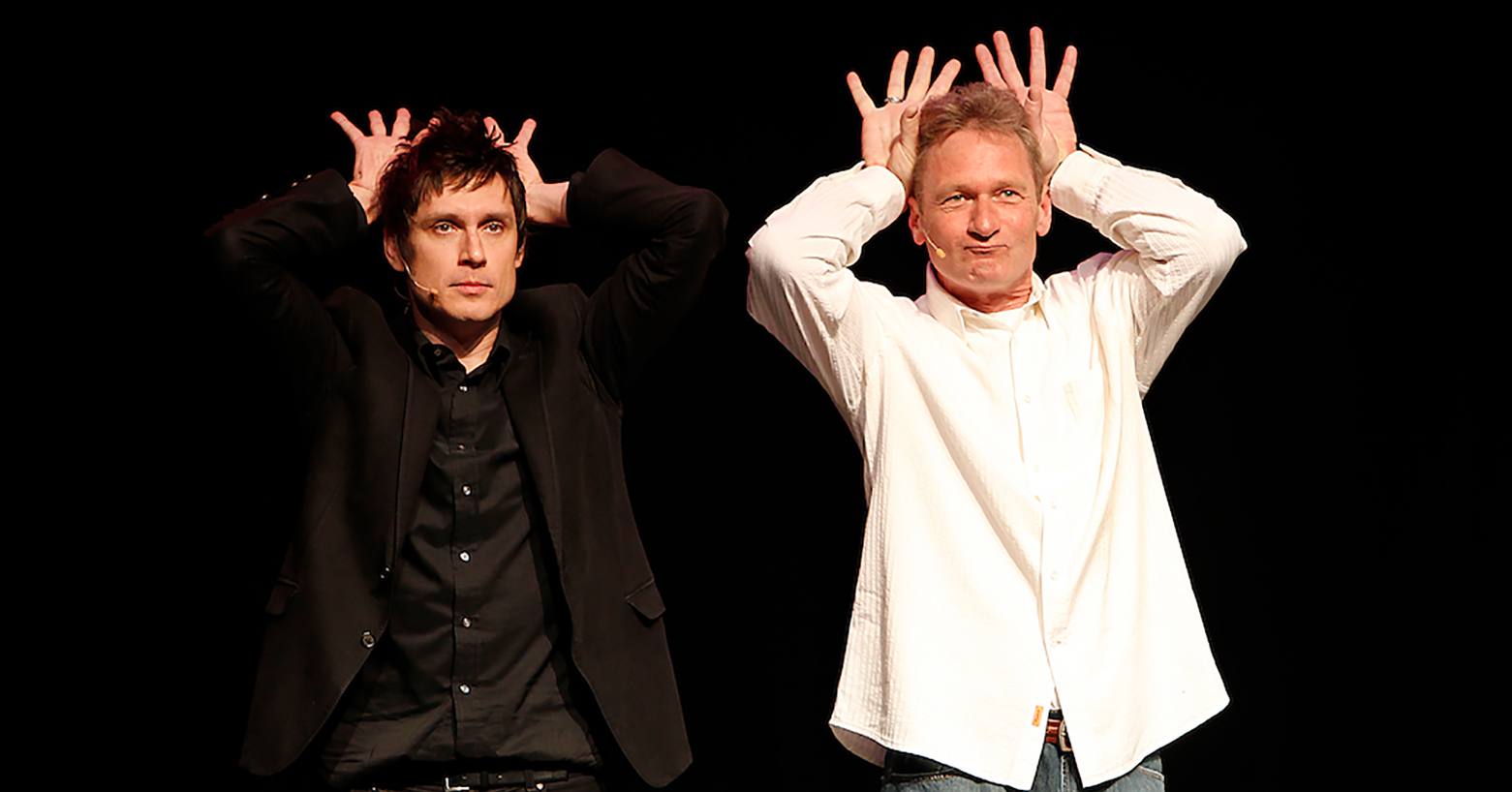 
Whose Live Anyway? is 90 minutes of hilarious improvised comedy and song all based on audience suggestions. Based on the Emmy-nominated TV show Whose Line Is It Anyway?, Ryan Stiles, Greg Proops, Jeff B. Davis and Joel Murray are guaranteed to leave you gasping from the games, scenes and songs they’ll invent before your eyes. You’ll be amazed at how quickly they make it up. Audience participation is the key to the show so bring your suggestions and you might be asked to join the cast onstage!

It’s a night of unforgettably funny interactive comedy that will leave you laughing days later!

"The live version of the Channel 4 hit mainlines nostalgia, but backs it up with big laughs and a generous, unpretentious spirit." -The Guardian