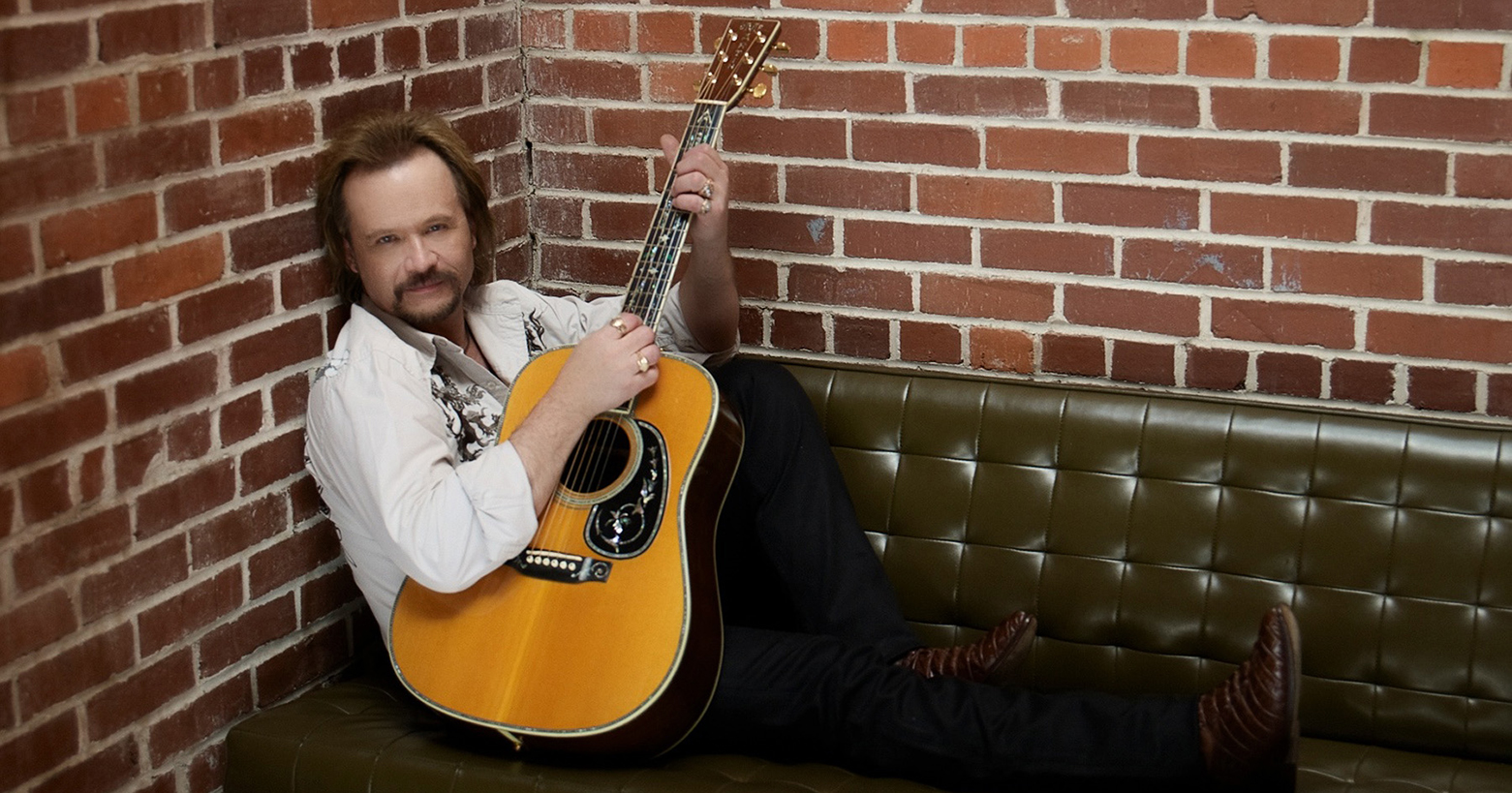 More than 25 years after Travis Tritt launched his music career, the Grammy award-winning artist continues to sell-out shows, top sales charts and stay true and relevant to Country music fans across the globe. On the heels of sold-out shows throughout his solo acoustic tour and amid a heavy tour schedule that takes Tritt and his band across the country to play for packed out crowds, the Southern-rock-influenced Country artist topped the SoundScan Top 200 Catalog Country Albums chart for 50 consecutive weeks. A Marietta, Ga. native, Travis Tritt is dubbed one of "The Class of '89," which included Country music superstars like Garth Brooks and Alan Jackson; all of whom dominated the charts in the early '90s.

Among his eleven studio albums and numerous charted singles are nineteen Top 10 hits, including "Modern Day Bonnie and Clyde," "Here's A Quarter" and "It's A Great Day To Be Alive." His 25-year career has produced millions in album sales, two Grammy award wins and multiple No. 1 singles on the Country radio charts. On Nov. 18, Tritt is set to release a special live 2-disc CD and DVD, titled A Man and His Guitar – Live From The Franklin Theatre.