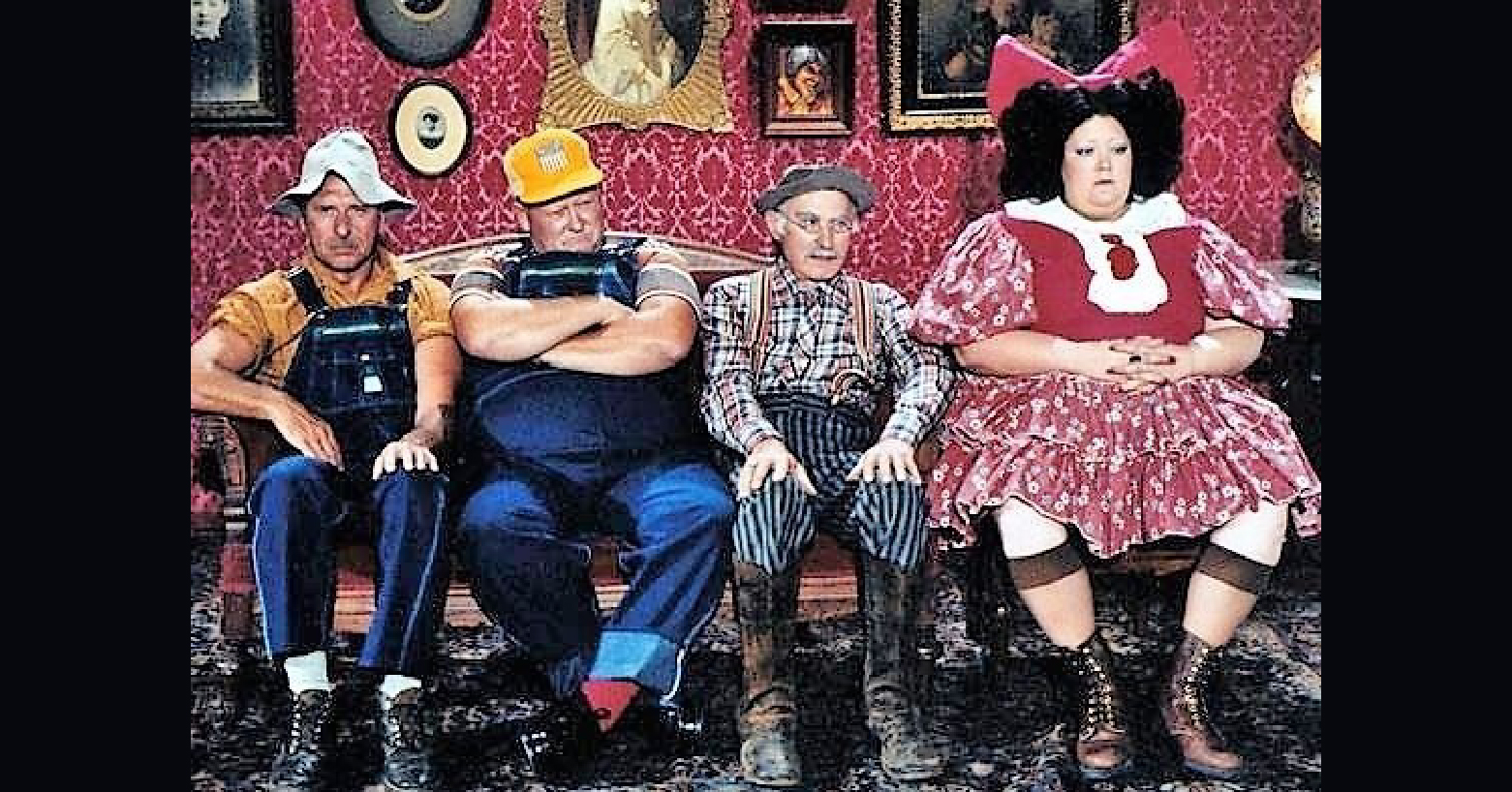 LuLu Roman is coming to Fort Collins to share her inspirational story with comedy and song.  Is there anyone  from the 60’s “HEE HAW” era alive today who can’t remember when our television sets  were tuned to those episodes?  We can remember, it was a time when America laughed at the side splitting humor that was us.  It was a show that excited fans all over the country becoming the longest-running weekly TV show until the last episode aired in 1993.  Lulu Roman is best known as its most requested female cast member.

Lulu’s life wasn’t always about humor and music, success and fame.  A lesser known story lies behind those sparkling radiant eyes which have often been filled with tears of pain and joy.  Because of her weight, LuLu’s search for acceptance and happiness eventually led her to drug addiction.  Success and wealth proved poisonous to the actress and comedienne with a lead role on "HEE HAW".  Then in 1973, she discovered a new found faith in the Lord and this changed her life forever.  In this revelation she discovered a hidden talent in her voice.  Lulu began singing Gospel music and eventually introduced it to “HEE HAW”.