The Lincoln Center is open at a limited and safe capacity for scheduled events however, entry into the facility is currently restricted to patrons attending a ticketed or pre-scheduled event. 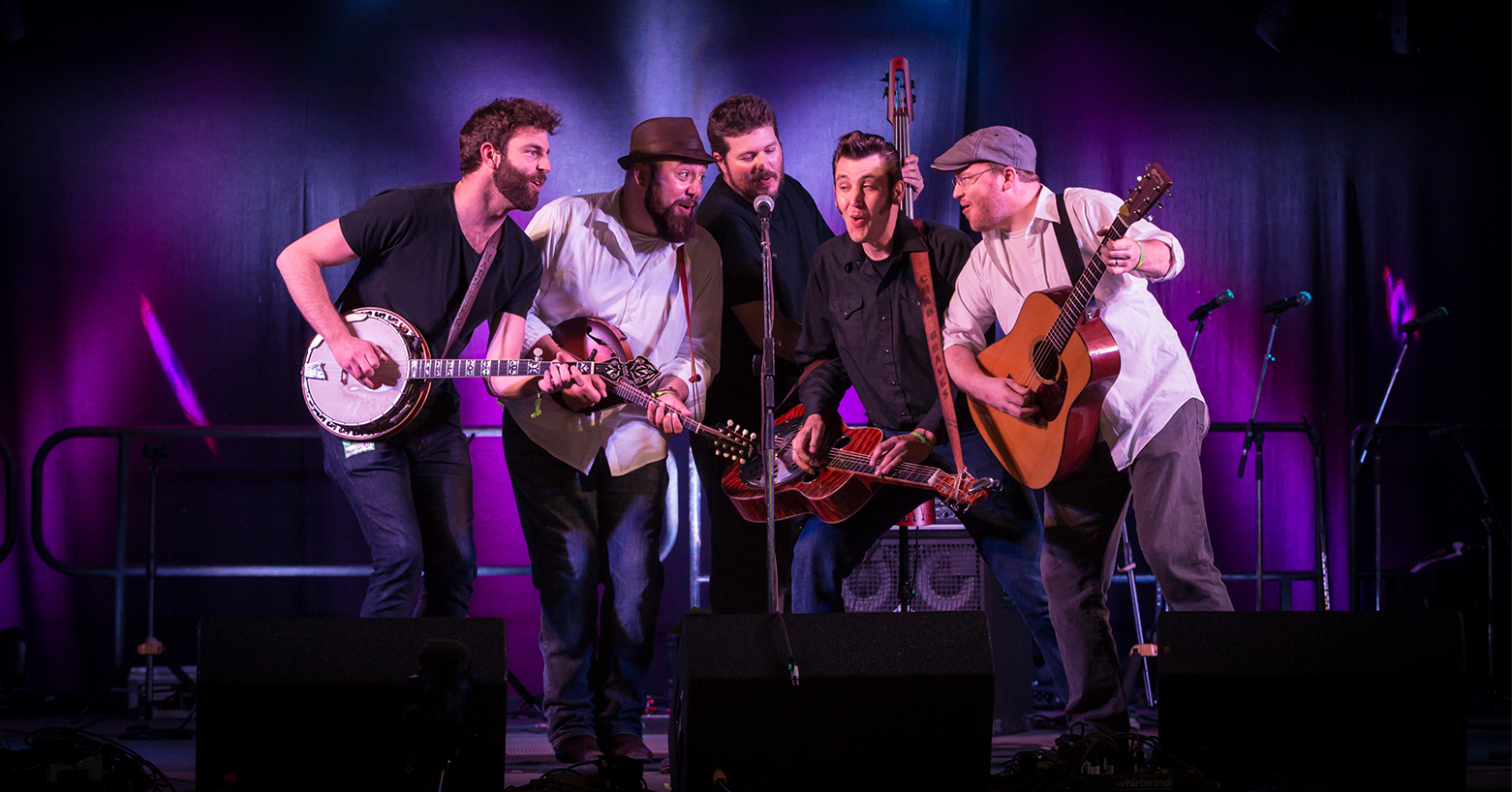 Forty-five years after its original release, this classic of classic rock has now been fully realized as a full-length bluegrass tribute featuring Springfield, Missouriâ€™s The HillBenders. Â Conceived and produced by SXSW co-founder and longtime musician/producer Louis Jay Meyers, this Bluegrass Opry brings a new perspective to Tommy while paying total respect to its creators.
Â
Originally composed by guitarist Pete Townshend as a rock opera that tells the story about a deaf, dumb and blind boy, including his experiences with life and the relationship with his family. The original album has sold 20 million copies and has been inducted into the Grammy Hall of Fame for "historical, artistic and significant value". Â In 2003, Rolling Stone magazine ranked Tommy number 96 on its list of the 500 greatest albums of all time. Â

The HillBenders are one of the few bluegrass groups that recognize their ability to bridge the gap between the common music consumer and the bluegrass genre, selecting material that defies any hillbilly stigmas. With their widely varied influences, they are trying to bring to bluegrass songs that unify. â€śWe wanted to pair bluegrass with the other music we grew up with â€”rock and roll!â€ť says HillBender Nolan Lawrence. Â

Arrive at 6:30PM to enjoy drink specials & music by The T-Band.

"They faithfully replicated the songs, even giving short synopses of the plot at key points, but embellished them with banjo, mandolin and dobro to give the music an extra moonshine kick."