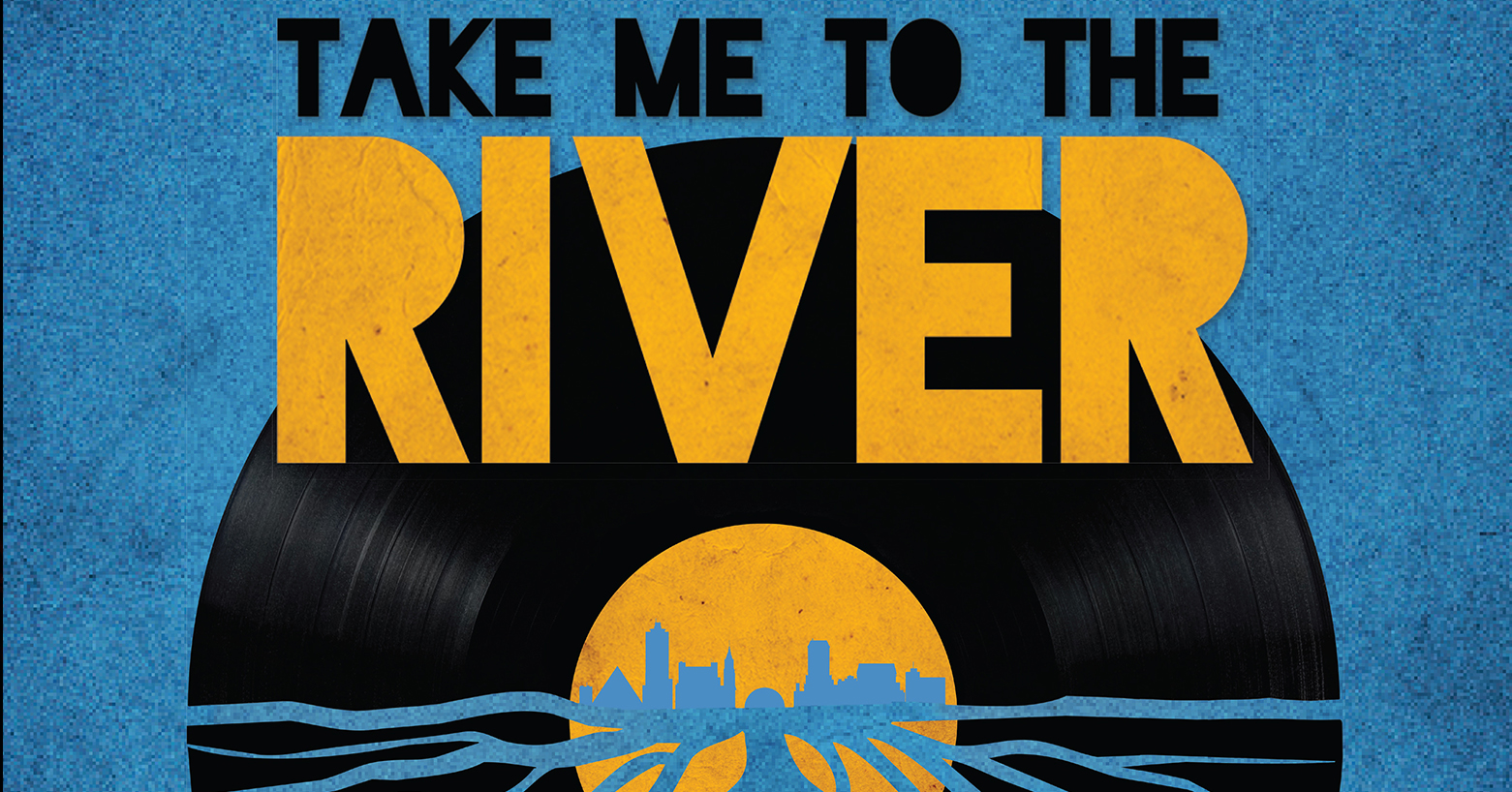 Take Me to the River Live!

Take Me to the River presents a live performance experience based on the award-winning film and record that brought together multiple generations of iconic Memphis and Mississippi Delta musicians to record a historic new album and re-imagine the utopia of racial, gender and generational collaboration of Memphis (Stax, Hi Records) in its heyday. This historic show features a once-in-a-lifetime chance to see legends William Bell (2017 Grammy winner), Bobby Rush (2017 Grammy winner), and Charlie Musselwhite (2014 Grammy winner) share the stage and perform classics and new TMTTR collaborations.

In addition to a traditional performance event, Take Me To The River hosts educational workshops and activities as it moves around the country, interacting with students and helping to inspire the goals of social consciousness and community building. Take Me To The River believes that the power of positive expression – through music, film or other art forms – builds a permanent foundation of community, and helps motivate those from all political, racial and generational backgrounds to communicate, cooperate, collaborate and create together. 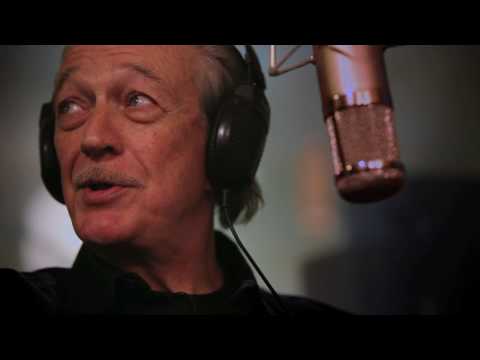