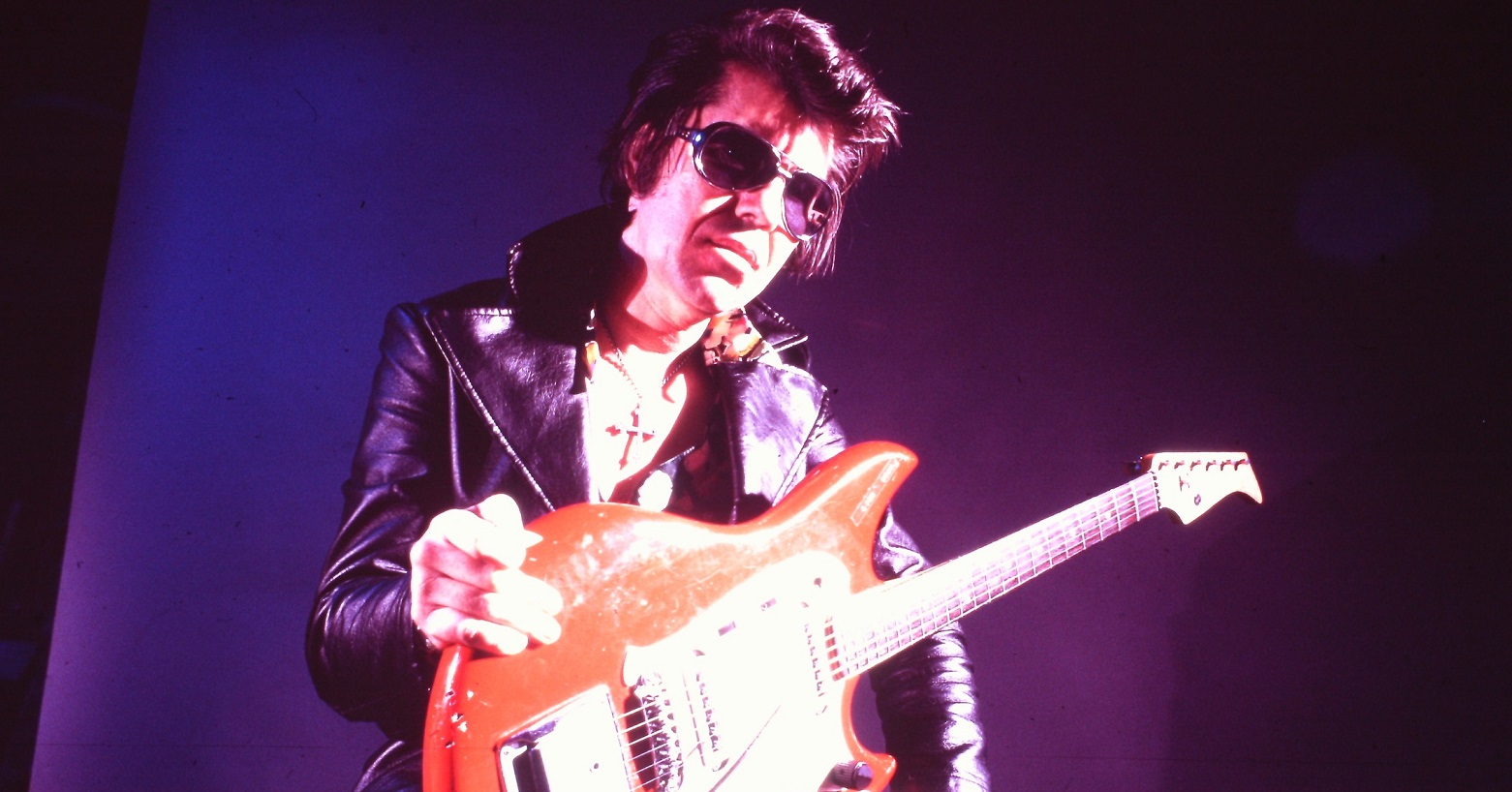 The Indians Who Rocked the World is a feature documentary about the role of Native Americans in popular music history. Many artists and musical forms played a role in the creation of rock, but arguably no single piece of music was more influential than the 1958 instrumental “Rumble” by American Indian rock guitarist and singer/songwriter Link Wray. When recalling Link Wray’s shivering guitar classic, “Rumble,” Martin Scorsese marvels, “It is the sound of that guitar . . . that aggression.” "Rumble" was the first song to use distortion and feedback. It introduced the rock power chord – and was one of the very few instrumental singles to be banned from the radio for fear it would incite violence. RUMBLE explores how the Native American influence is an integral part of music history, despite attempts to ban, censor, and erase Indian culture in the United States. As RUMBLE reveals, the early pioneers of the blues had Native as well as African American roots, and one of the first and most influential jazz singers’ voices was trained on Native American songs. As the folk rock era took hold in the 60s and 70s, Native Americans helped to define its evolution. Father of the Delta Blues Charley Patton, influential jazz singer Mildred Bailey, metaphysical guitar wizard Jimi Hendrix, and folk heroine Buffy Sainte-Marie are among the many music greats who have Native American heritage and have made their distinctive mark on music history. For the most part, their Indian heritage was unknown. RUMBLE uses playful re-creations and little-known stories, alongside concert footage, archives and interviews. The stories of these iconic Native musicians are told by some of America’s greatest music legends who knew them, played music with them, and were inspired by them: everyone from Buddy Guy, Quincy Jones, and Tony Bennett to Iggy Pop, Steven Tyler, and Stevie Van Zandt. RUMBLE shows how Indigenous music was part of the very fabric of American popular music from the beginning, but that the Native American contribution was left out of the story – until now.

Vouchers must be redeemed for a hard ticket, based on availability. Doors will open 30 minutes prior to the event. Festival Pass holders receive priority seating in advance of individual ticket holders. No late seating once feature film has begun.