A house-filling favorite in Las Vegas since she opened as one of the hottest tickets in town in June 2000, Rudner is best loved for her punchy, epigrammatic one-liners. Over the course of a fourteen-year run and 2,000 plus shows, she has sold one and a half-million tickets and become the longest-running solo comedy show in the history of Las Vegas. She has been named Las Vegas’ “Comedian Of The Year” nine years in a row and in 2006 received The Nevada Ballet’s “Woman Of The Year” Award.

Rudner’s first solo HBO special, Rita Rudner’s One Night Stand, was nominated for several awards, as was her eponymous English BBC television show that later appeared in the USA on A&E. Rudner’s two one-hour specials for HBO, Born To Be Mild and Married Without Children, were ratings standouts and she performed all over the country, filling Carnegie Hall in New York three times and the Universal Amphitheatre in Los Angeles twice. In 2008, Rita Rudner: Live From Las Vegas was PBS’ first ever stand-up comedy special.

“Comedian Rita Rudner has always known how to tickle an audience.” —LA Times 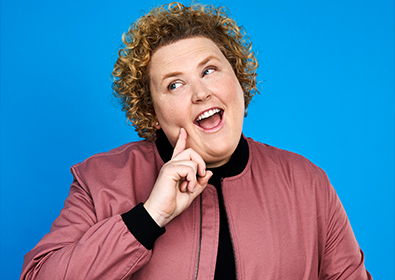 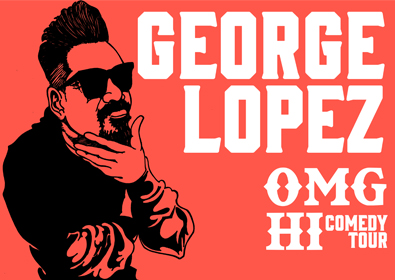 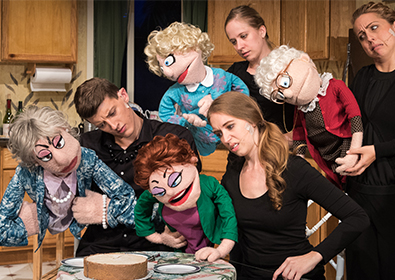