A junk rock band – Recycled Percussion is a wild mix of unorthodox talent, extreme athleticism, musical precision and insane antics, performed on recycled instruments, and on anything you can think of like hubcaps, garbage cans, power tools, and even each other. The audience is fully engaged in the mayhem throughout the show and select audience members are invited on stage.

Recycled Percussion became a national phenomenon in 2009 after weeks of smash hit performances on ‘America’s Got Talent’. They were voted ‘National Act of the Year’ a record-breaking six times, and they now nightly rule the Las Vegas Strip where they have been headliners since 2010.

“Entertainment at its highest level.” –MTV 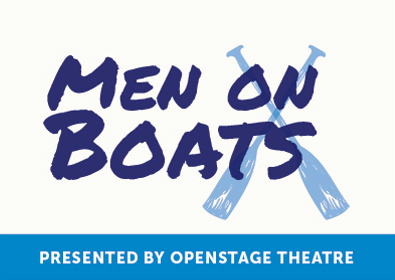