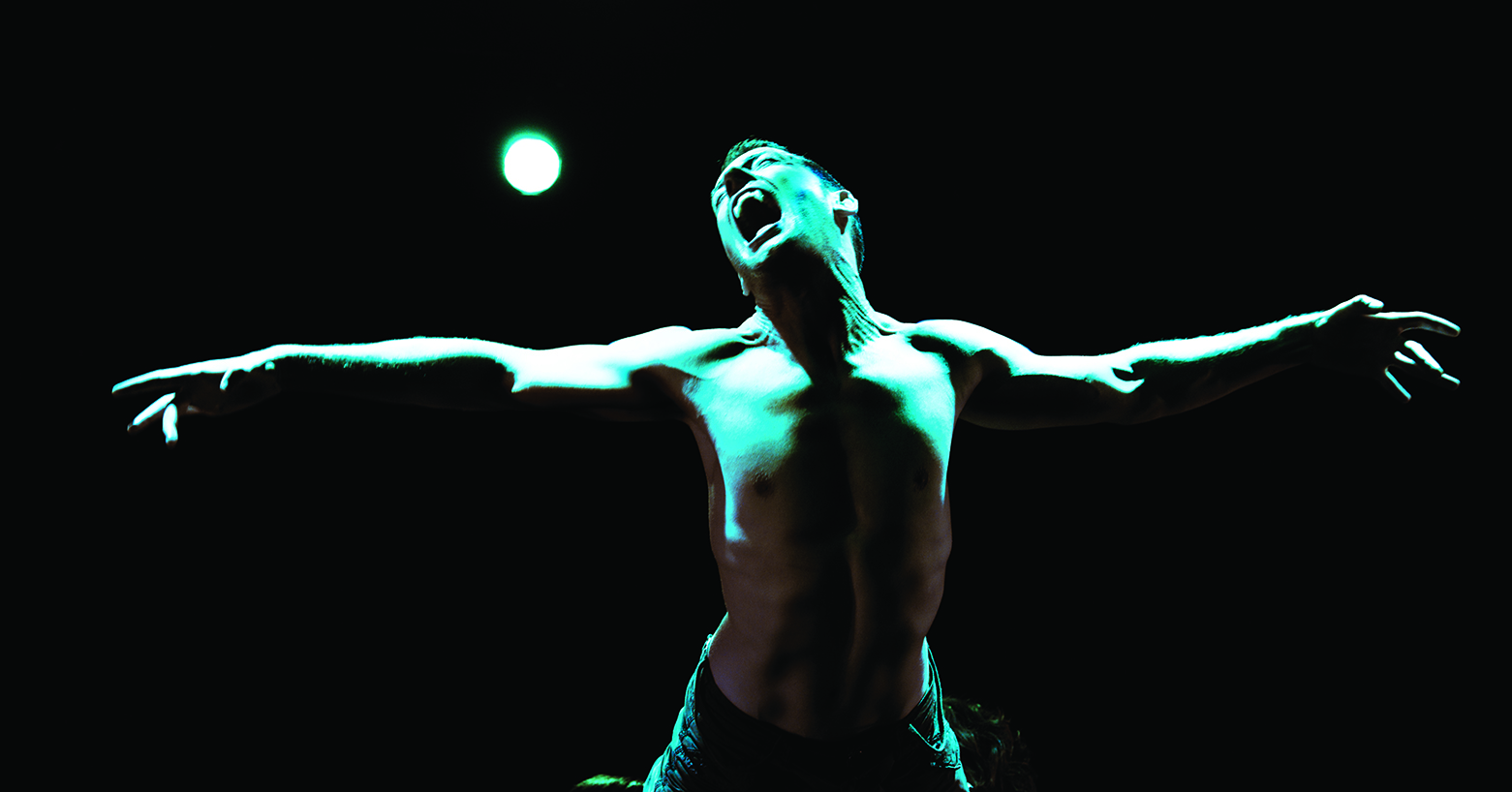 The classic tale of seduction, desire and madness told as you’ve never seen it before.

The acrobatic spectacle from the masters of motion theatre: PUSH Physical Theatre’s adaptation of Bram Stoker’s 1897 horror novel, Dracula, is like nothing audiences have ever seen. With the addition of writer, Danny Hoskins, PUSH Physical Theatre’s DRACULA is not only an experiment in true collaboration but a daring departure from the award-winning company’s usual ‘silent treatment.’ By combining PUSH’s speechless artistry with traditional dialogue-driven theatre, the collaborators have created a groundbreaking, thrilling and unforgettable ride into the warped world of one of literature’s most famous villains.

In his hunt for immortality, Renfield stumbles upon the Amulet of the Vampir, a lost jewel buried in the legend of Dracula, The Master. Caged in a cell and under the watchful eye of The Doctor, Renfield uncovers the secrets of eternal life as a mysterious Maiden arrives at the asylum. As the ties that bind the living and the dead begin to unravel, the lines between heroes and the devil begin to blur.

Noted actor, Rick Staropoli, plays Renfield, the tortured soul from whose point of view the classic story of seduction, desire and madness is told. PUSH plays everything else: all of the other characters, including the incomparable Darren Stevenson as Dracula himself; all of the set pieces – tables, chairs, lamps; even bringing to life the impossible imaginings of twisted minds. Stunning lighting, interactive video projection and sound design complete the spellbinding, cinematic-like masterpiece. 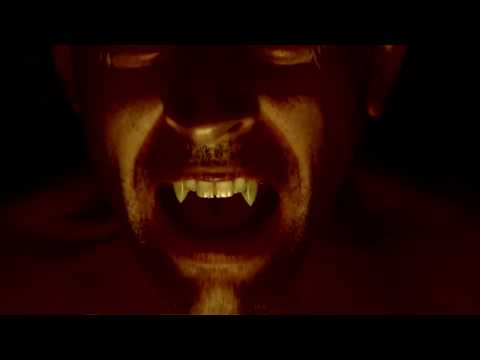