For extreme filmmaker Bryan Smith, the line between going for it and going too far is often blurry—especially when you’re exploring the earth’s most remote environments. In this edge-of-your-seat presentation, Bryan shows you what it means to adventure with purpose, and why he believes the best expeditions are the ones with a healthy chance of failure. He’s faced machete-wielding locals in Papua New Guinea, suffered frostbite during the first-ever ice climb of Niagara Falls, explored the South Pacific’s deepest canyons, and scaled North America’s tallest mountains to bring you behind the scenes and capture the impossible.

"Smith is willing to talk about it all—growth, failure, and all the lumps in between—and there are no holds barred in his speech."—Houston Press

"For Smith, storytelling became his way to adventure with a purpose. With each film he makes, he hopes that story is useful, be it for an environmental cause or a human cause."—AP News 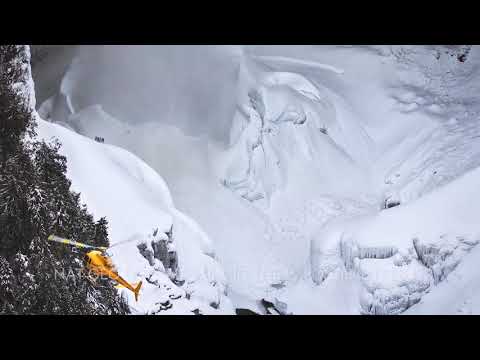