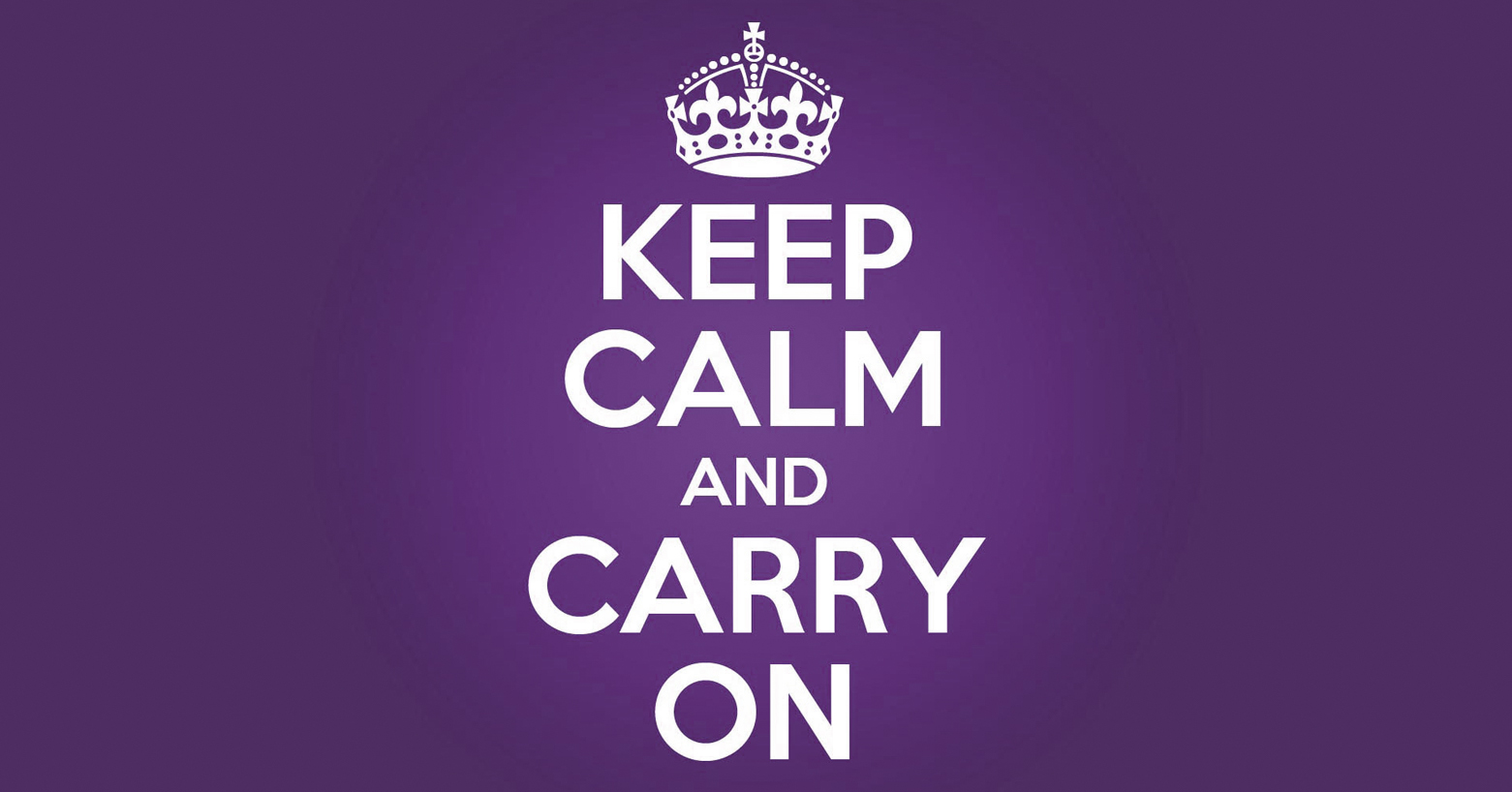 Music from the Chapel Royal

The Chapel Royal at Hampton Court Palace has an unrivalled choral music tradition. At its founding, the Chapel wasn’t a building, but a body of singers that accompanied the monarch wherever he or she travelled. Only later did the buildings this body used become known by that name. Many of the greatest English composers have worked and composed pieces for the Chapel, including perhaps the greatest of all, Henry Purcell. Purcell’s father was himself a gentleman of the Chapel Royal and arranged for Henry to be admitted. His genius was evident, and the rest, as they say, is history.