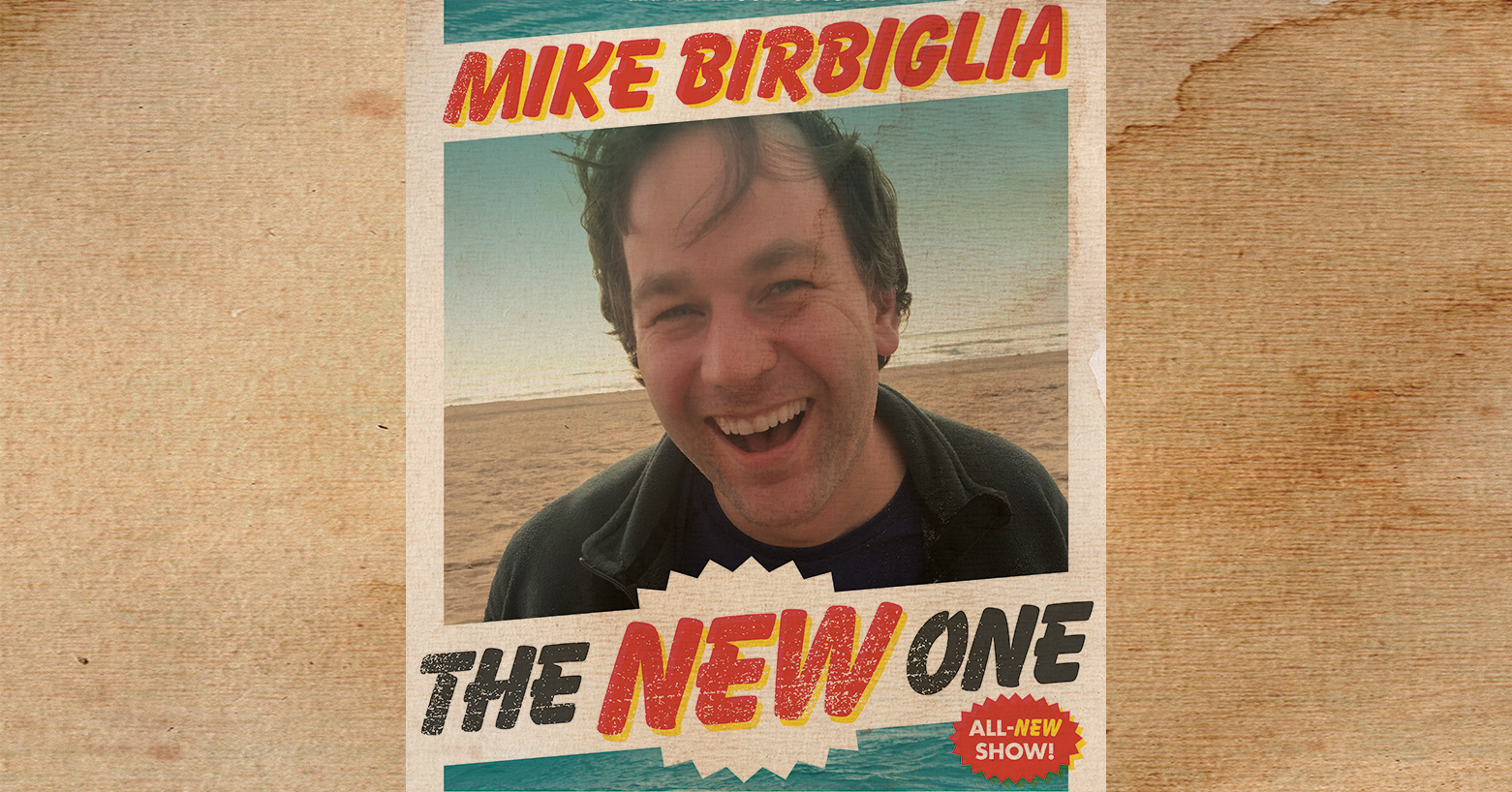 Mike Birbiglia: The New One

Mike Birbiglia is a comedian and storyteller who has performed in front of audiences worldwide, from the Sydney Opera House to Carnegie Hall. His most recent shows, My Girlfriend’s Boyfriend and Thank God for Jokes, were both filmed for Netflix. Mike has released four albums for Comedy Central Records, including My Secret Public Journal Live, which was named one of the “Best Comedy Albums of the Decade” by The Onion AV Club. In addition to performing live, Birbiglia is an author and filmmaker who wrote, directed, and starred in the acclaimed films Sleepwalk with Me and Don’t Think Twice. His book, Sleepwalk With Me and Other Painfully True Stories, was a New York Times bestseller and a finalist for the Thurber Prize For American Humor. As an actor, Birbiglia has appeared on Orange is the New Black, Inside Amy Schumer, and Girls as well as in the films Trainwreck, The Fault in Our Stars, and Popstar. Birbiglia currently lives in Brooklyn with his wife Jen.

Neil Genzlinger of The New York Times called Mike Birbiglia’s recent show Thank God For Jokes “the best night I’ve spent in a theater in a very long time.” In The New One, the award-winning comedian approaches an entirely new subject in a new way with the same heart and humor we’ve come to expect. Do not miss the new one. It may be the best one.

“One of the most reliably funny people in the country, with an endearing stage presence and compelling performance style” —The Guardian 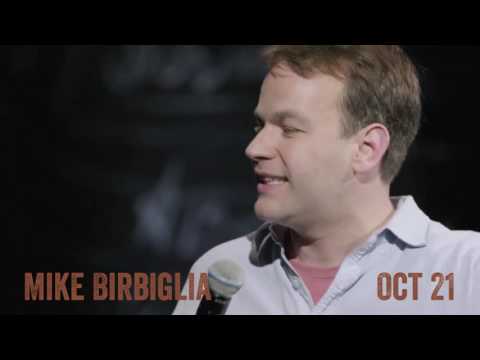