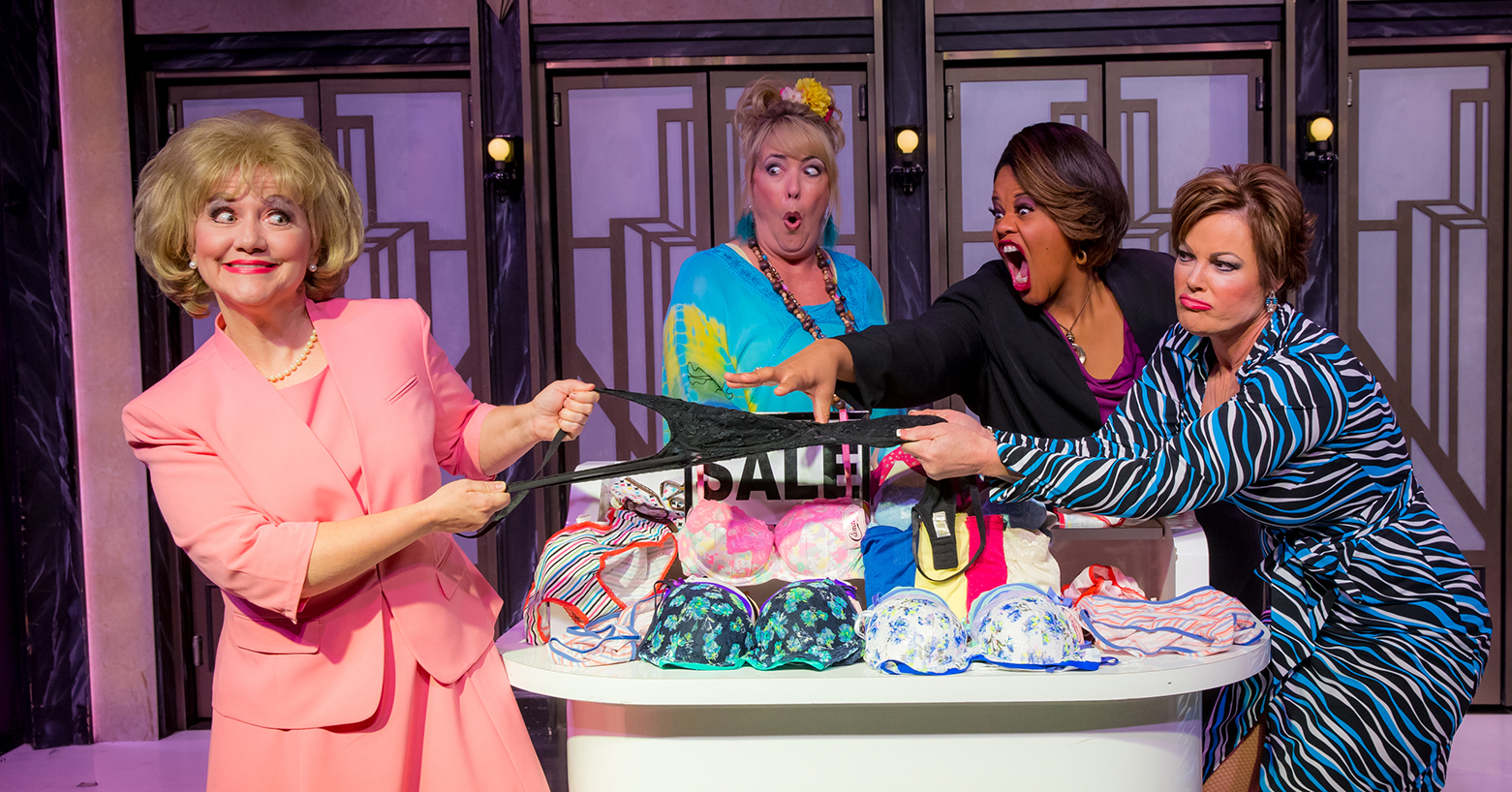 
MENOPAUSE THE MUSICAL IS THE HILARIOUS CELEBRATION OF WOMEN AND THE CHANGE!
COME JOIN THE SISTERHOOD!

Menopause The Musical® is a groundbreaking celebration of women who are on the brink of, in the middle of, or have survived “The Change.” Now celebrating 16 years of female empowerment through hilarious musical comedy, Menopause The Musical® is set in a department store where four women meet while shopping for a black lace bra at a lingerie sale. After noticing similarities among one another, the women joke about their woeful hot flashes, mood swings, wrinkles, weight gain and much more. These women form a sisterhood and unique bond with the audience as they rejoice in celebrating that menopause is no longer “The Silent Passage.”

Inspired by a hot flash and a bottle of wine, Menopause The Musical® is a laughter-filled 90-minute production that will have you cheering, dancing in the aisles and singing along to parodies from classic pop songs of the ‘60s, ‘70s and ‘80s.

Now in its sixteenth year of production, Menopause The Musical®, is recognized as the longest-running scripted production in Las Vegas and continues to entertain nightly at Harrah’s Las Vegas. The hilarious musical has entertained audiences across the country in more than 450 U.S. cities, nearly 300 international cities and a total of 15 countries. 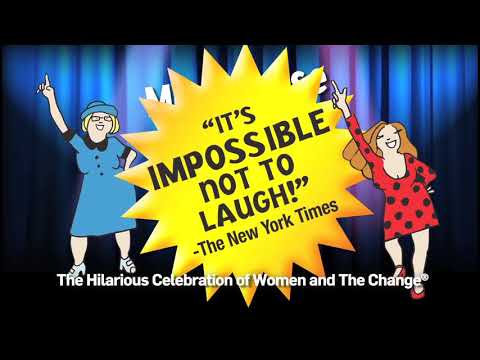