The Mendelssohn Trio (Erik Peterson, violin; Barbara Thiem, cello; Bryan Wallick, piano) was formed in 1988 and is named for Thiem's great grandfather, Franz von Mendelssohn, a nephew of Felix Mendelssohn Bartholdy and an important supporter of artists and musicians in the Berlin of the early 20th century. The members of the trio are university professors and in residence at Colorado State University in Fort Collins, Colorado where they give frequent concerts and work closely with the students on chamber music projects.

In addition to concerts in the US, the trio has performed on four tours to several European countries including Germany, Austria and Switzerland. In 2012 their concerts included an appearance at the International Mendelssohn Festival in Berlin.

While performing the standard repertoire of the18th and 19th centuries, the trio has also made an effort to introduce its audiences to works by 20th century composers such as the Americans Muczynski, Copland and the young Suzanne Sorkin, as well as the Europeans Martinu, Bridge, Martin and Bloch. 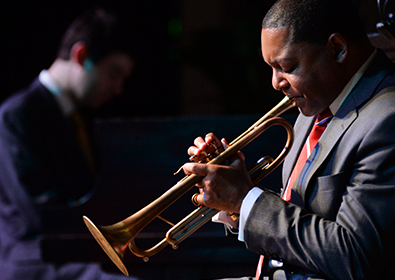 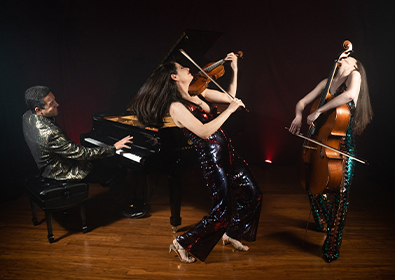