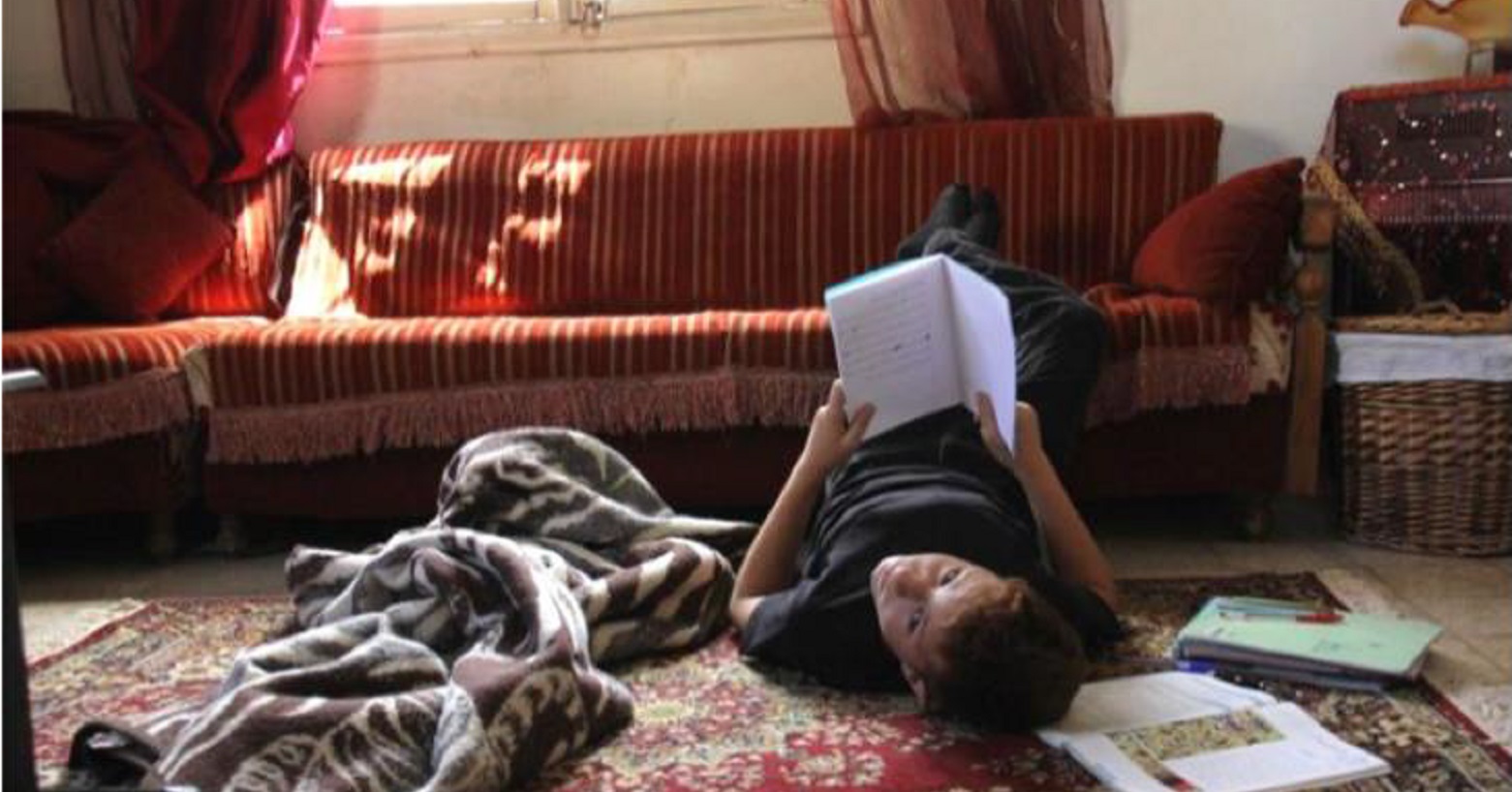 A Memory in Khaki

Ticket Information:
Vouchers must be redeemed for a hard ticket, based on availability. Doors will open 30 minutes prior to the event. Festival Pass holders receive priority seating in advance of individual ticket holders. No late seating once feature film has begun. Tickets must be purcahsed through the Lyric's website for any screening being presented there.  Clicking "Buy Tickets" will redirect from to the Lyric's website.