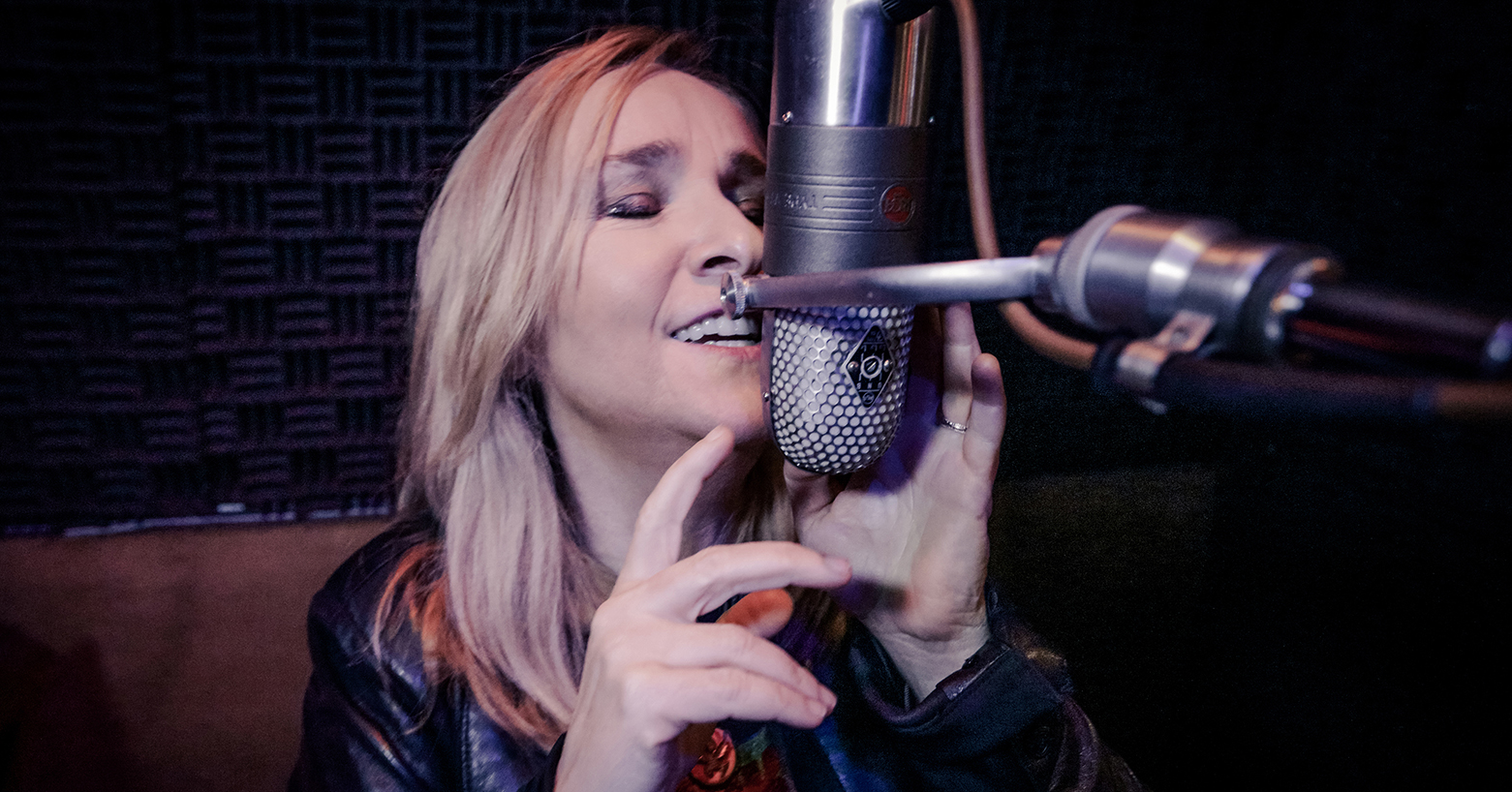 Melissa Etheridge stormed onto the American rock scene in 1988 with the release of her critically acclaimed self-titled debut album, which led to an appearance on the 1989 Grammy Awards show. For several years, her popularity grew around such memorable originals as "Bring Me Some Water," "No Souvenirs" and "Ain't It Heavy," for which she won a Grammy in 1992. Etheridge hit her commercial and artistic stride with her fourth album, Yes I Am (1993). The collection featured the massive hits, "I'm the Only One" and "Come to My Window," a searing song of longing that brought Etheridge her second Grammy Award for Best Female Rock Performance. In 1995, Etheridge issued her highest charting album, Your Little Secret, which was distinguished by the hit single, "I Want to Come Over." Her astounding success that year led to Etheridge receiving the Songwriter of the Year honor at the ASCAP Pop Awards in 1996.

In February 2007, Melissa Etheridge celebrated a career milestone with a victory in the "Best Song" category at the Academy Awards for "I Need to Wake Up" written for the Al Gore documentary on global warming, An Inconvenient Truth.

Etheridge's latest album Memphis Rock & Soul was lauded by Guitar World: "the album is a triumphant application of Etheridge's signature rasp and substantial guitar chops to this classic genre," while Edge Media Network declared Melissa "is a singer who can fire it up like Janis Joplin, touch the heart like Elvis Presley and steam up the windows like her musical hero, Otis Redding."