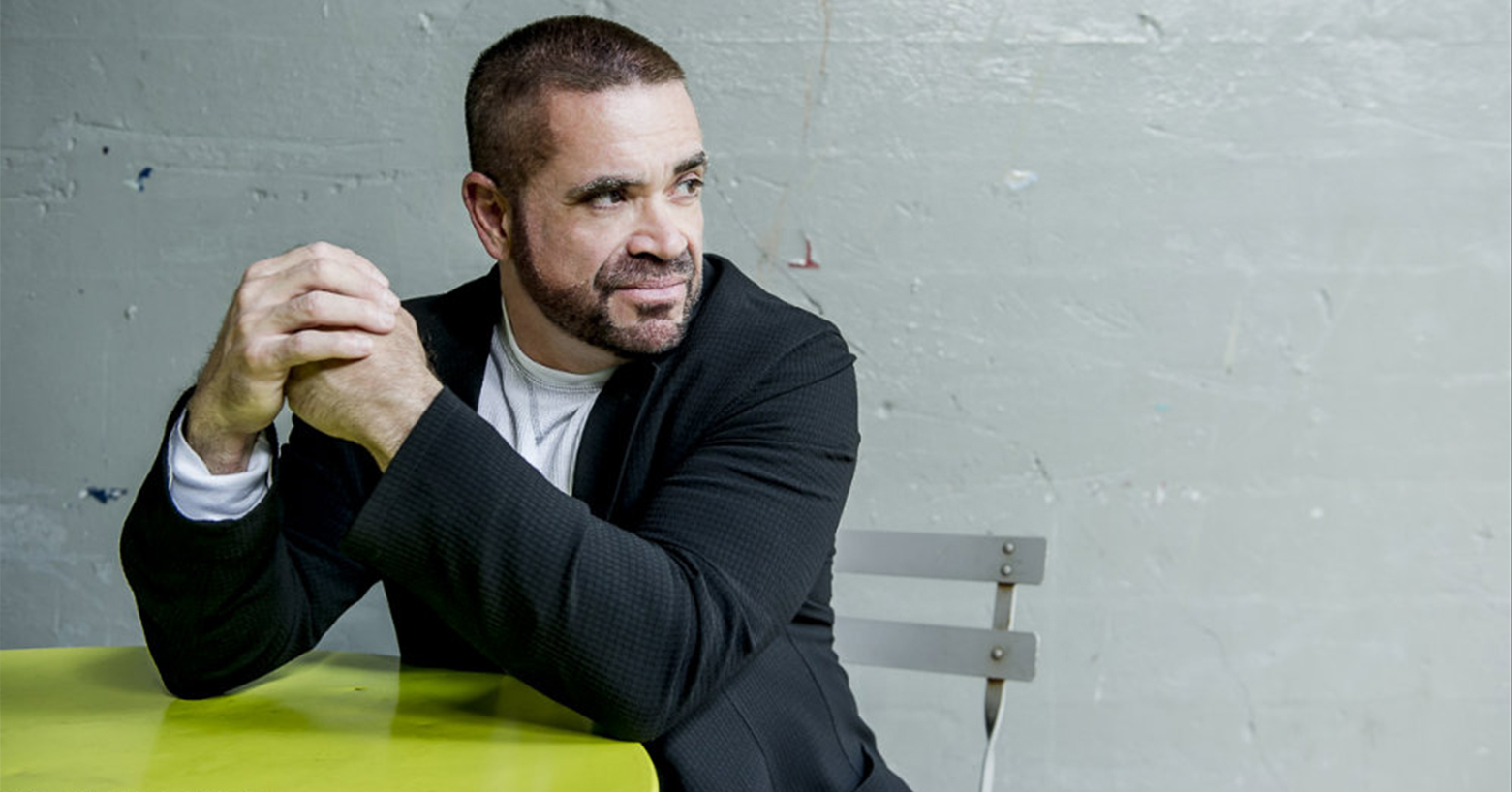 Liaisons is a landmark commissioning and concert project, conceived by acclaimed concert pianist Anthony de Mare, based on the songs of legendary musical theater composer Stephen Sondheim. The project has brought together 36 of the world’s foremost contemporary composers to "re-imagine" one of Sondheim’s songs as a solo piano piece.

The result is a brand new world-class piano repertory that reveals Sondheim’s influence across multiple genres and generations, with a roster spanning the classical, jazz, opera, pop, musical theater and film worlds. Composers range in age from 30 to 75, representing seven countries and 29 Grammy, Pulitzer, Tony, Academy and Emmy Awards. Both an homage and a celebration, Liaisons makes the case for Sondheim as one of the 20th century's most influential composers — as at home in the concert hall as on the Broadway stage.

Pianist Anthony de Mare, known as a champion of contemporary classical music, has also been credited with the reinvention of concert theater. For Liaisons, individual pieces can be combined to form an infinite variety of concert, recital and residency programs; venues can work with de Mare directly on shaping the program best suited to their audience, from recital series to jazz festivals.

Sold-out houses and rave reviews have greeted Liaisons concerts across the country. The collection received its NYC premiere over a series of three concerts at Symphony Space from 2012 – 2015.

In celebration of the recording's release on ECM New Series last fall, de Mare played the entire collection across a three-concert series at Birdland, the Sheen Center and Symphony Space. The recording was cited on twelve major "Best of 2015" lists, from NPR and the New York Times to The Washington Post, Daily Beast and San Francisco Examiner.

"Not just inventive piano arrangements of the songs but new compositions written in the composers' own styles... It was fascinating to hear how [each] composer approached the song... I loved it." —The New York Times

"To hear composers take my work and take it seriously... it’s a thrill." —Stephen Sondheim 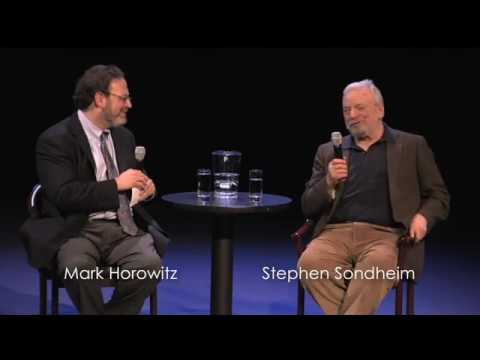