Direct from London's West End and Broadway, the international hit show LET IT BE, returns to North America! In the first part of the show, audiences will experience an abbreviated version of "Let It Be: A Celebration of the Music of The Beatles," the critically acclaimed show which established itself as one of the West End's most popular shows when it opened in 2012. The second half of this brand new production treats the audience to the concert the iconic group would have given had they performed on October 9th, 1980, John Lennon's 40th birthday.

You'll hear Beatles' classic hits such as "Hard Day's Night," "Twist and Shout," "Hey Jude" and "I Wanna Hold Your Hand" as well as songs not covered in the original show, including "Got to Get You Into My Life" and "Lady Madonna." In the second half, the cast will perform individual works from John Lennon, Paul McCartney, George Harrison and Ringo Starr including My Sweet Lord, Live and Let Die, Imagine and many more. 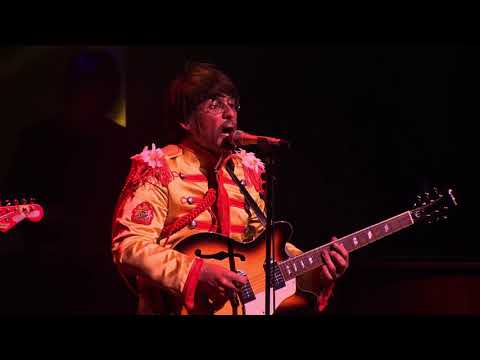