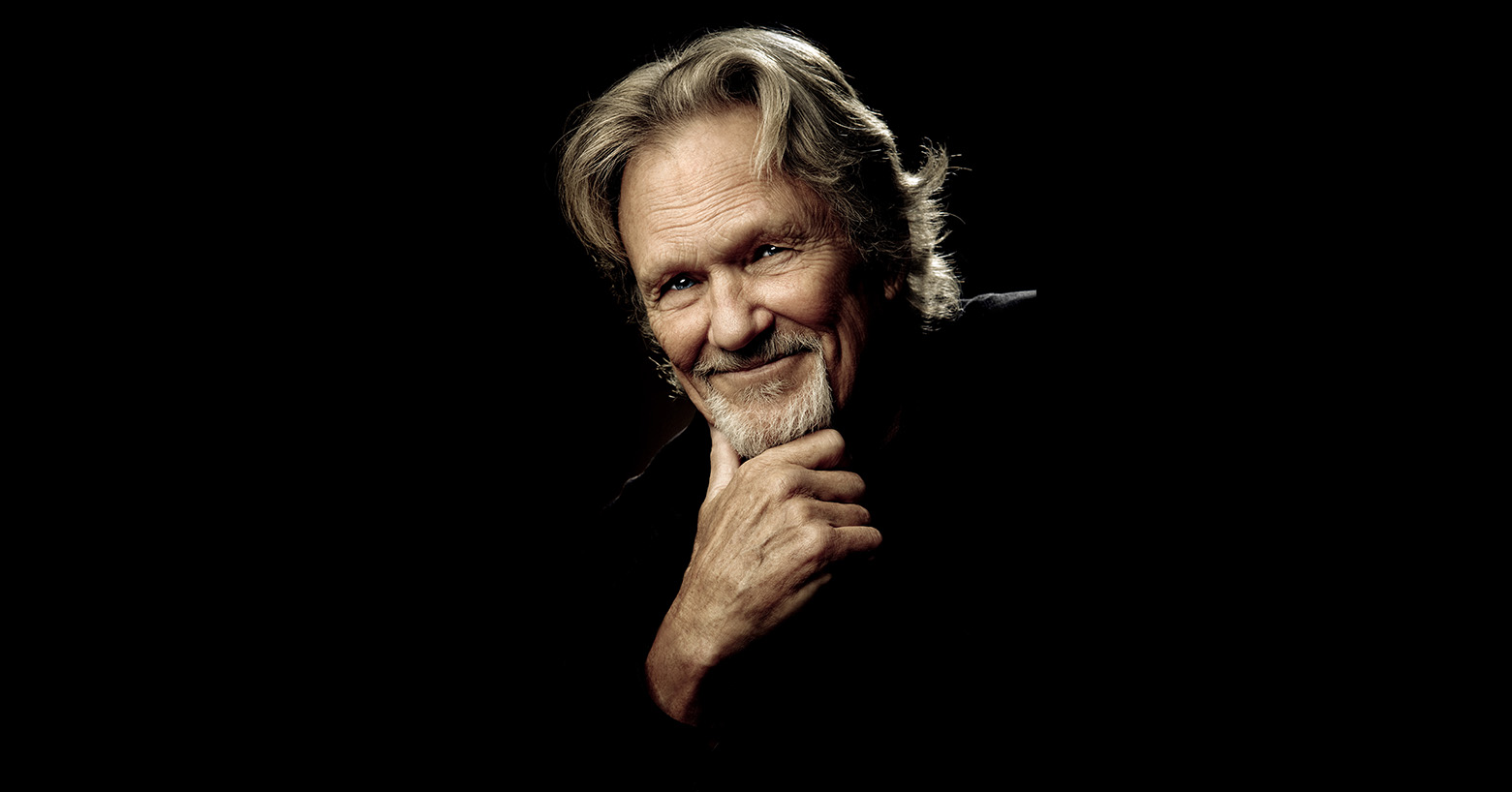 Heralded as an artist’s artist, the three-time GRAMMY winner has recorded 30 albums, including three with pals Willie Nelson, Johnny Cash and Waylon Jennings as part of the Highwaymen. Kristofferson has spent three decades performing concerts all over the world, in most recent years in a solo acoustic setting, which puts the focus on the songs. “There’s an honesty in the sparseness. It feels like direct communication to the listener,” he says. “I still have more fun when I’m with the band, but being alone is freer, somehow. It’s like being an old blues guy, just completely stripped away.” Many would have hung their hat by now. Instead, Kristofferson barely has paused for breath. He’s released several recent high watermarks including the increasingly intimate A Moment of Forever (1995), The Austin Sessions (1999) and This Old Road (2006), and he produced some of his finest work with the deeply personal Closer to the Bone (2009) and Feeling Mortal (2013). Kristofferson has reached living legend status, but that hasn’t changed or hindered his creativity. His current CD, The Cedar Creek Sessions, was recorded live at Austin’s Cedar Creek Recording Studio in June 2014. Released in time for Kristofferson’s 80th birthday in 2016, the double-CD set is a snapshot of the legendary songwriter in the twilight of his life.

In addition to many other awards, Kristofferson is a member of the Country Music Hall of Fame, winner of the prestigious Johnny Mercer Award from the Songwriter Hall of Fame, and was honored with the American Veteran’s Association’s “Veteran of the Year Award” in 2002. For Kristofferson’s 70th birthday in 2006, his friends and admirers gifted him with a tribute CD, The Pilgrim: A Celebration of Kris Kristofferson. Stars including Willie Nelson, Russell Crowe, Emmylou Harris, Gretchen Wilson, Rosanne Cash, and Brian McKnight recorded 17 of Kristofferson’s compositions for the tribute.

“There’s no better songwriter alive than Kris Kristofferson. Everything he writes is a standard, and we’re just going to have to live with that.” —Willie Nelson 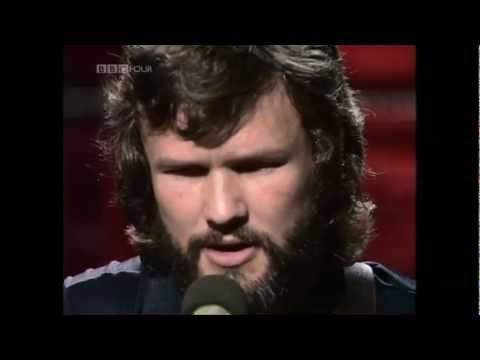