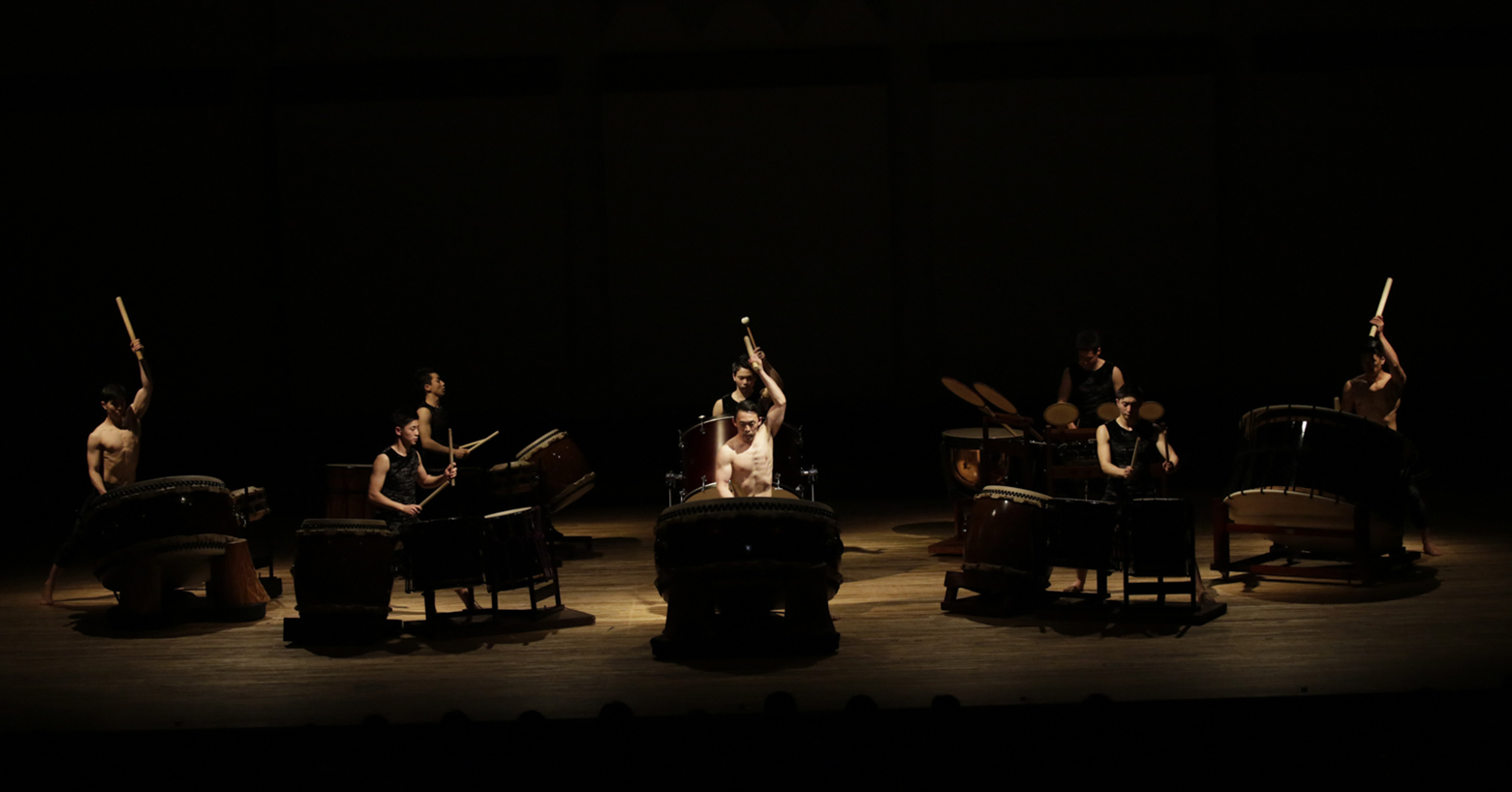 Kodo, the world's most celebrated masters of the traditional Japanese taiko drum, have performed over 5,000 shows on all five continents. Directed by Tamasaburo Bando, Evolution marks the 35th anniversary of the internationally acclaimed taiko performing arts ensemble Kodo. This brand new production is a culmination of Kodo's ever-evolving artistic voyage, which boldly displays the future of taiko on stage. For decades, Kodo has led the genre of taiko performance with dedication and innovation. With Evolution, Kodo promises to drive its next generation to new heights of creative expression.

Tamasaburo Bando has crafted a program that places Kodo's best-known work alongside some of the latest core repertoire. Signature pieces like "O-daiko" and "Monochrome", which have been synonymous with Kodo since the days of its antecedent group, are now integrated amongst more recent work such as "Kusa-wake" and "Color." This combination of classic and current is complemented by completely new compositions that were created especially for this production. "Ayaori" is intricate and uplifting, while the climactic "Rasen" features motifs of an array of Kodo pieces from various eras of the ensemble's history. The result is a rousing whirl of energy that carries the audience into a new dimension of taiko performance.

“Indeed, if there is such a thing as perfection in music, Kodo comes as near to it as any group in the world.” —Boston Globe

The Kodo One Earth Tour 2019: Evolution is supported by: 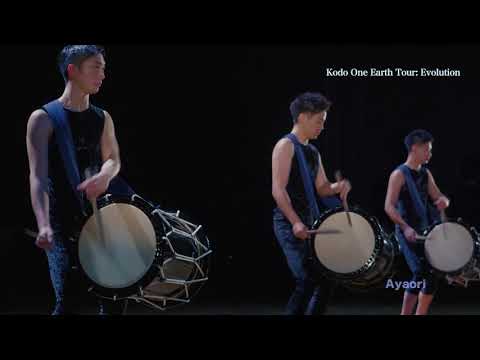