The Lincoln Center is open at a limited and safe capacity for scheduled events. 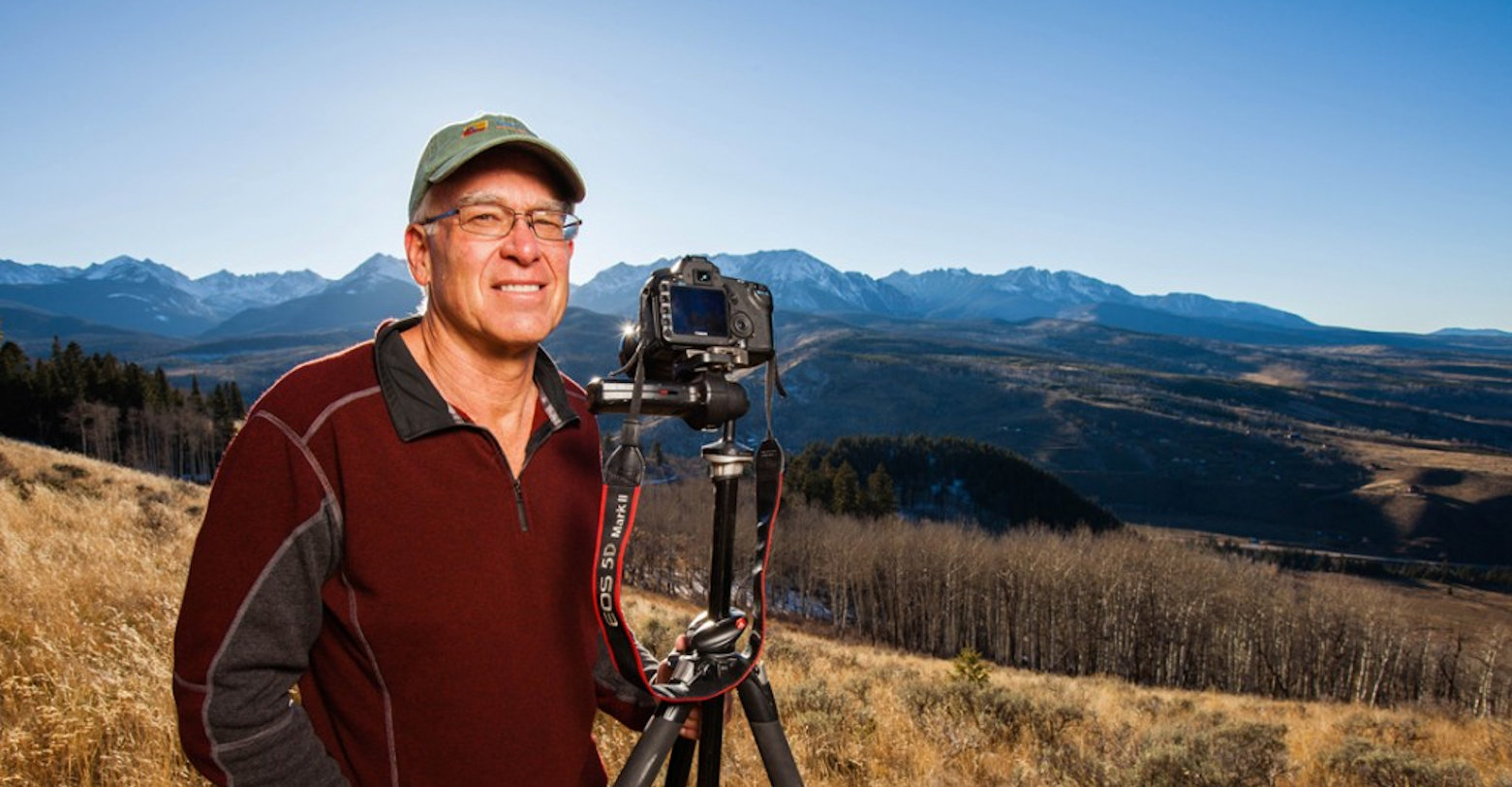 John Fielder has worked tirelessly to promote the protection of Colorado’s environment during his 35-year career as a nature photographer and publisher. His photography has influenced people and legislation, earning him recognition including the Sierra Club’s Ansel Adams Award in 1993 and, in 2011, the Aldo Leopold Foundation’s first Achievement Award given to an individual. Over 40 books have been published depicting his Colorado photography. He teaches photography workshops to adults and children, and his latest books are and Wildflowers of Colorado and A Colorado Winter. He lives in Summit County, Colorado. Information about John and his work can be found at johnfielder.com.

John Fielder - Save the Poudre