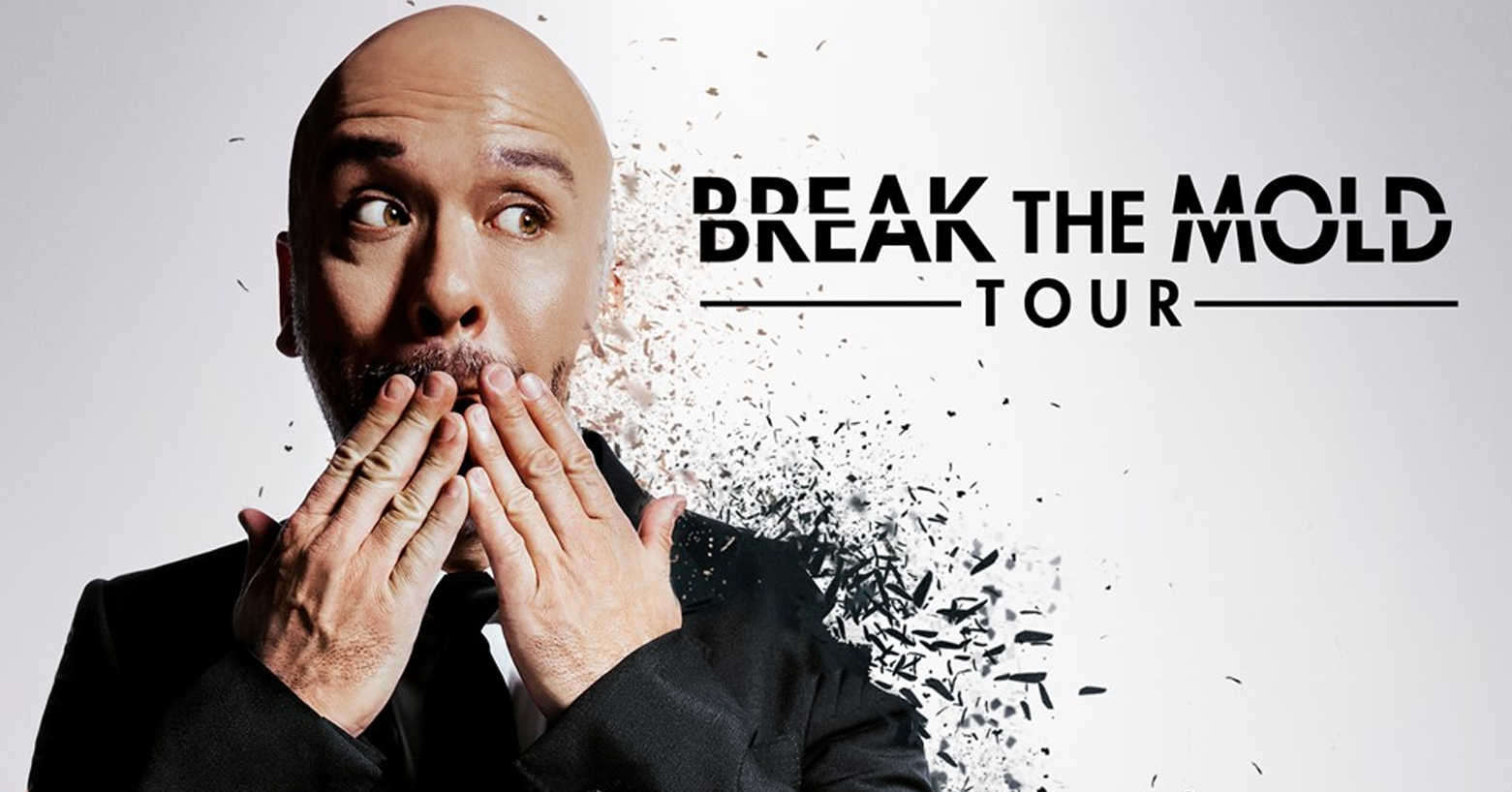 
Jo Koy has come a long way from his modest beginnings at a Las Vegas coffee house. As one of today’s vastly growing stand-up comedians, Koy sells-out comedy clubs & theaters across the nation with his infectious, explosive energy onstage. The comedian pulls inspiration from his family, specifically his son that inspires humor across all boundaries.

This year, the comedian broke a record for the most tickets sold by a single artist at The Blaisdell Concert Hall in Honolulu with 11 sold-out shows and over 23,000 tickets. In 2018, the comedian will launch the Break The Mold tour.

Today, the comedian tours across the world and can be heard as a weekly guest on the popular podcast, The Adam Carolla Show. Koy also hosts the weekly podcast, The Koy Pond on Podcast One. Additionally, Koy can be seen on Kevin Hart’s & Lionsgate’s platform LaughOutLoud.com as the host of the non-scripted series Inglorious Pranksters.  For more info on the podcast and tour dates, please visit: Jokoy.com.

In 2005, Koy had the “opportunity of a lifetime,” when he performed on The Tonight Show with Jay Leno. He became one of a select few comics to receive a standing ovation on the show.

Since then, Koy has had two highly rated and successful comedy specials on Comedy Central, Don’t Make Him Angry and Lights Out. In 2017, Koy released his latest and 3rd stand-up special, Jo Koy: Live from Seattle as a Netflix Original.

*VIP Ticket includes:
+ Premium ticketing
+ Meet Jo and take a selfie after the show
+ Autographed tour poster
+ An exclusive tour t-shirt
VIP credentials will be available in the Box Office starting 1 hour prior to show