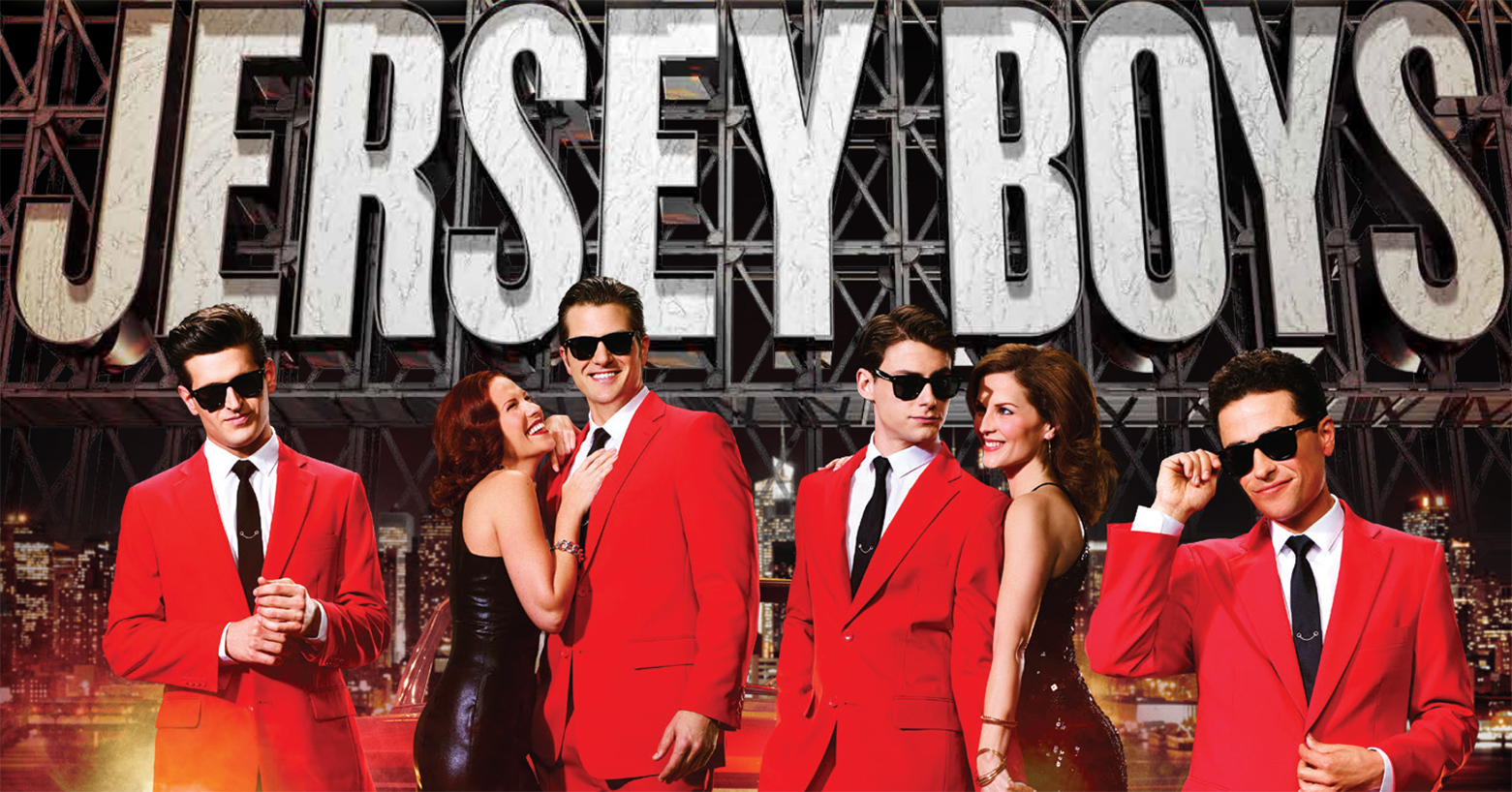 "TOO GOOD TO BE TRUE!" raves the New York Post for JERSEY BOYS, the 2006 Tony, Grammy and Olivier Award-winning Best Musical about Rock and Roll Hall of Famers The Four Seasons: Frankie Valli, Bob Gaudio, Tommy DeVito and Nick Massi. This is the true story of how four blue-collar kids became one of the greatest successes in pop music history. They wrote their own songs, invented their own sounds and sold 175 million records worldwide – all before they were 30! JERSEY BOYS features their hit songs “Sherry,” “Big Girls Don’t Cry,” “Rag Doll,” “Oh What a Night” and “Can’t Take My Eyes Off You.”

"The most exciting musical  Broadway has seen in years." —Chicago Tribune

JERSEY BOYS is not recommended for all ages. The show contains smoke, gun shots, strobe lights, drug references, sexual situations and authentic "profane Jersey language," and is recommended for ages 12+. 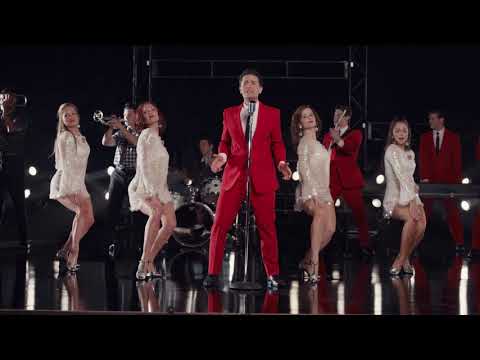