The hilarious duo Jay & Silent Bob are back. Film icons Kevin Smith and Jason Mewes made history and fans all over the world with the characters Jay & Silent Bob from the movies Clerks, Mallrats, Chasing Amy, Dogma, Jay and Silent Bob Strike Back and Clerks 2 .Â  NowÂ you can see them live at the Lincoln Center!

Ranked #1 on iTunes Comedy podcasts, this is a sometimes touching, always hilarious, lookÂ at what happens when two people grow up in Hollywoodâ€™s gaze.Â

This is what fans everywhere have been waiting forÂ â€”Â an opportunity to see their heroes on stage doing what they love,Â telling stories. 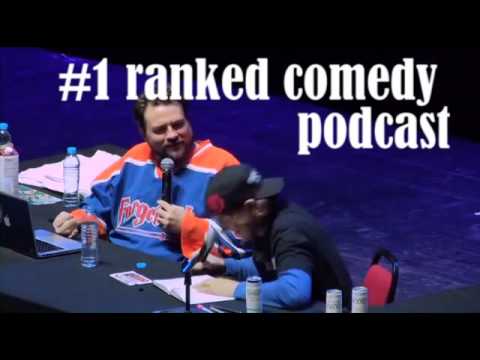