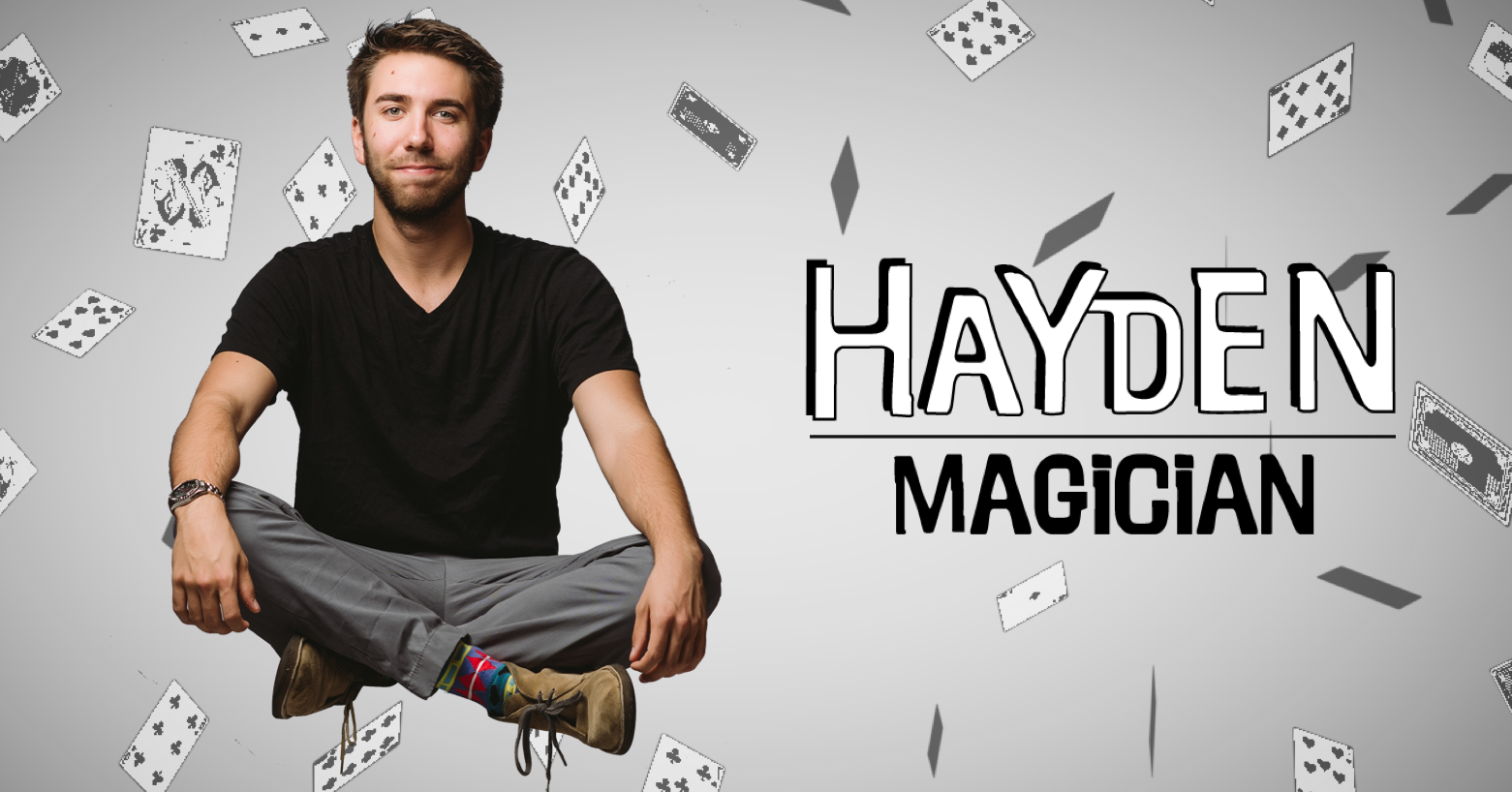 Hayden Childress is an award-winning magician from Charlotte, NC who specializes in the art of illusion. Since the age of 10, Hayden has worked his way up from busking the streets of uptown Charlotte to headlining venues nationwide for audiences of all sizes. He has performed for organizations such as Emory University and Bosch and has been gaining popularity for his original and fast-paced, interactive magic show.

Hayden's magic show will feature amazing feats such as:
+ Magic illusions with random audience members’ borrowed smartphones.
+ Hayden's signature sleight of hand card tricks that you must see to believe.
+ Hilarious comedy and audience interaction
“(Hayden) provides a fun, entertaining show that holds your attention throughout the entire evening. The variety of his performance and the skill to which it was executed was captivating and attested to his prowess as a magician and performer” –World Magic Review, 2017 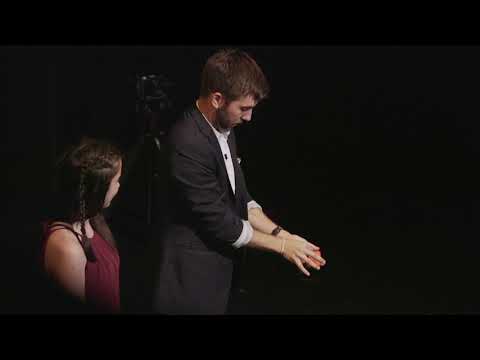