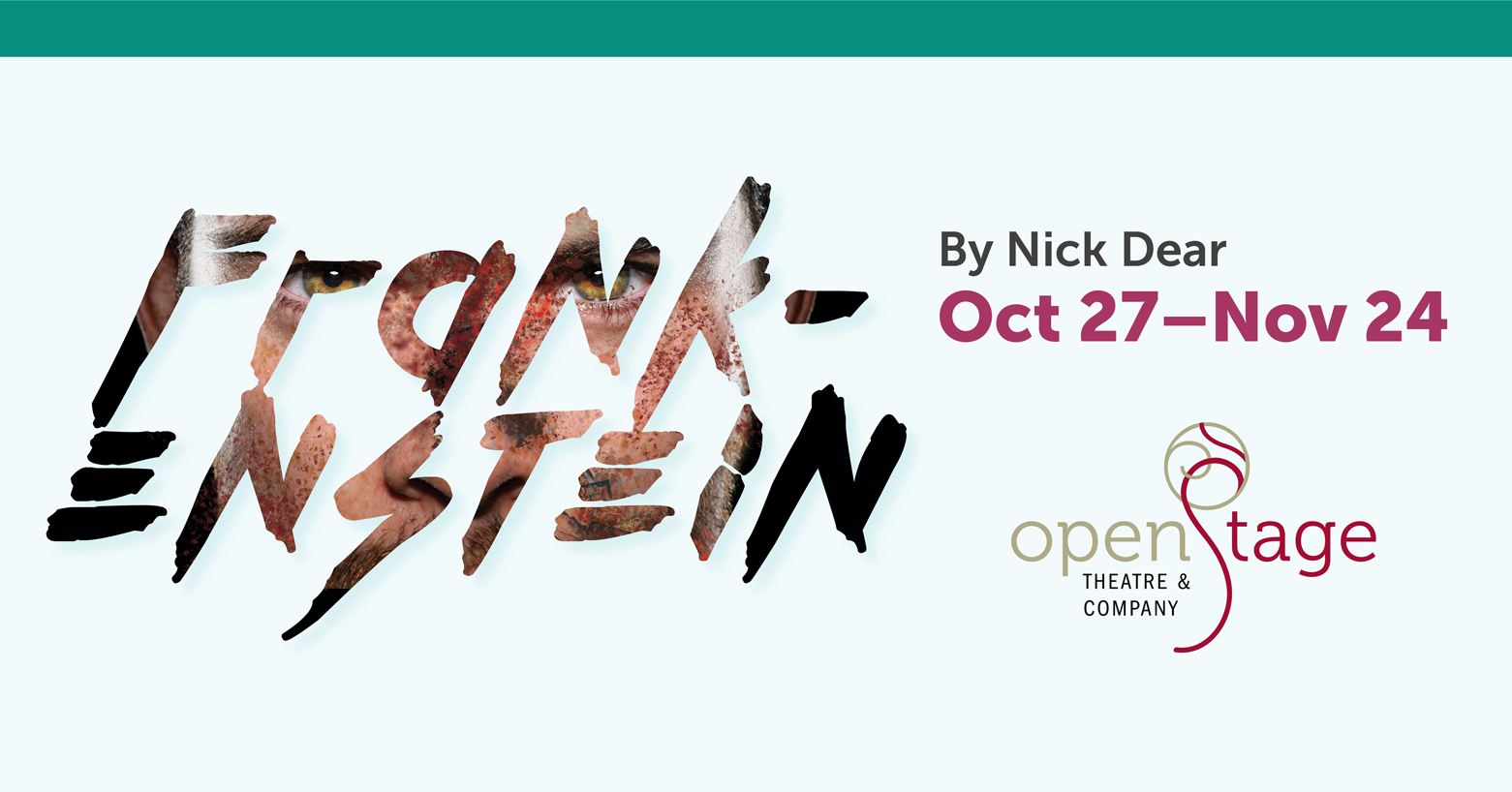 “. . . at the feet of my Master I learnt the highest of human skills, the skill no other creature owns: I finally learnt how to lie.”
– The Creature in Frankenstein

Mary Shelley’s 200-year-old horror story continues to challenge the modern imagination in Nick Dear’s electrifying new adaptation. Given life by a man playing God, a Creature assembled from corpses sets out into the unforgiving world to discover his humanity. As he becomes increasingly desperate for companionship, the Creature confronts his horror-struck creator to strike a terrifying deal. This thrilling and deeply disturbing retelling will leave you asking, “Which is the man, which is the monster?” Contains mature language and themes.

Categories: Drama , All Shows , Outside Presenter