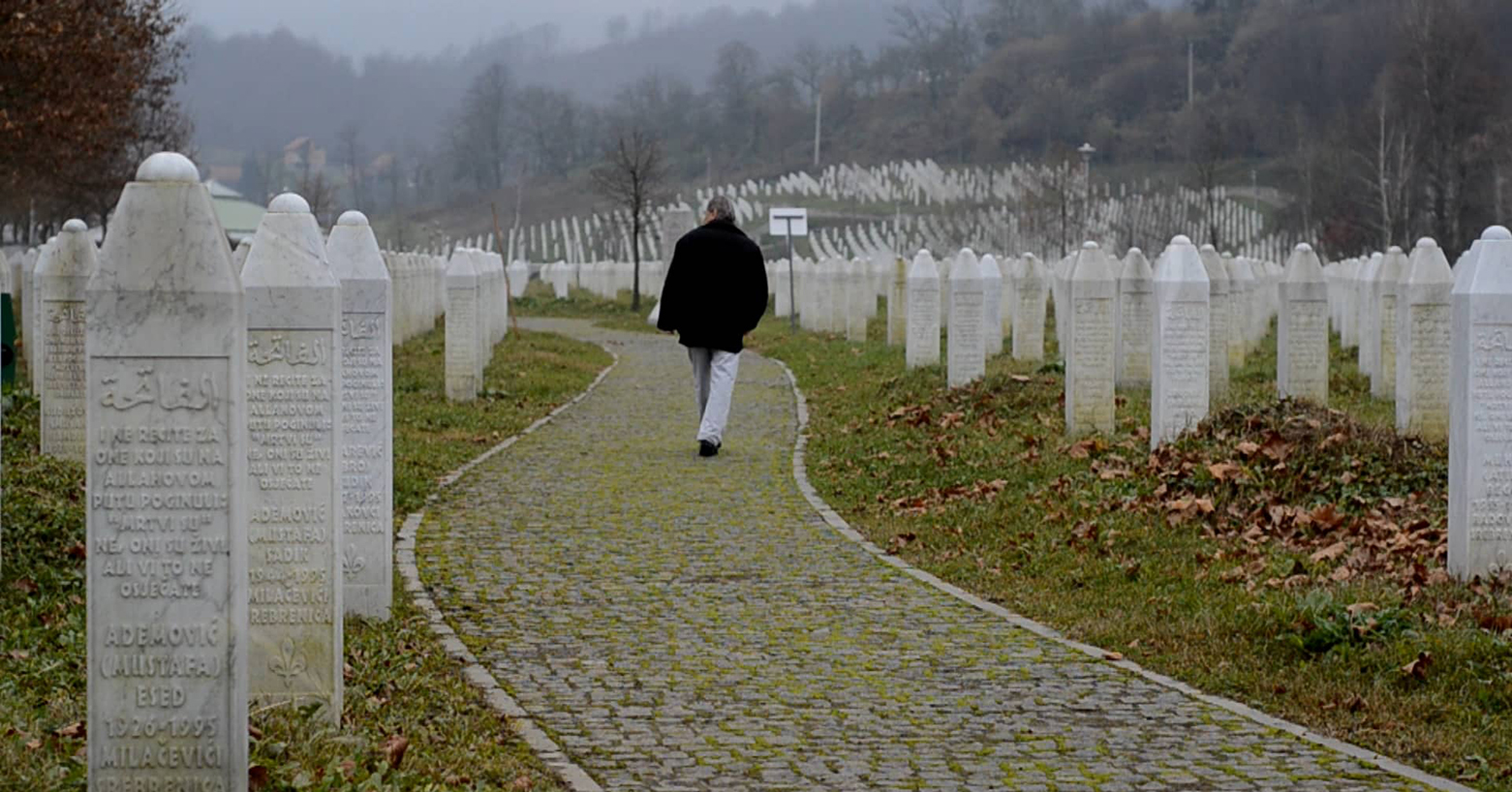 The Fog of Srebrenica

July 11, 2015, marked the 20th anniversary of the Srebrenica genocide, the only holocaust in Europe since World War II, when 8,372 Bosnian men and boys were killed in one week. In the documentary film Srebrenica Survivors we meet a cast of extraordinary characters, people who have been struggling to come to terms with the past while dealing with the harsh realities of living in one of the poorest countries in Europe. Their stories raise serious and profound questions about the nature of human existence, war and forgiveness. Q&A Guest: Samir Mehanovic, director

Will Call:Tickets are available for pickup at the show's venue with photo ID beginning one hour prior to the performance, or in advance of the show during regular Lincoln Center Box Office business hours (Tuesday - Saturday, noon-6p).