Latin Grammy®-winning, all-female group, Flor de Toloache mixes tradition and innovation, breaking boundaries with their edgy, versatile and fresh take on traditional Latin American music. Their diverse ethnicities and musical backgrounds transcend culture and gender by forging new paths. The group has graced international stages from Mexico to Japan and has extensively toured the USA and Latin America. Having released three studio albums to date, the talented New Yorker ensemble recently released "Florecita Rock-ERA", a compilation of unforgettable anthems inspired by the great rock classics, which left their mark on the group's sound.

If you're 21 to 39, and you want to party like a rockstar without picking up the (full) tab, consider joining Entourage! This members-only experience is your ticket to discounted performances and special events during the 2022/23 season. Learn more here. 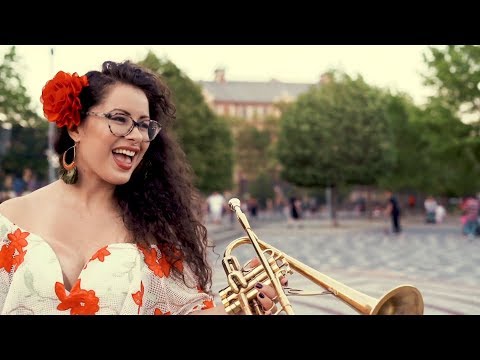