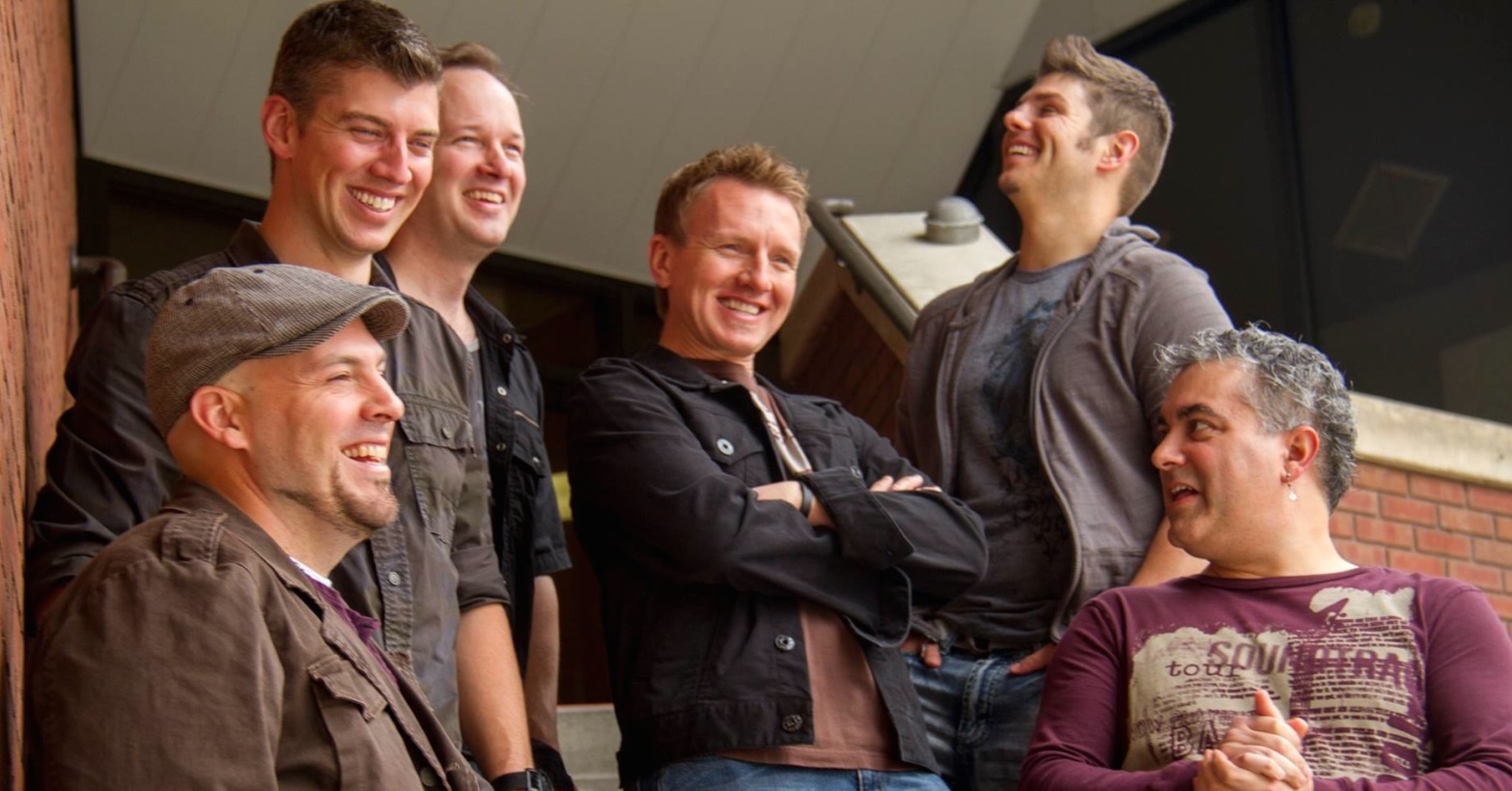 Hot of their return from their first European Tour, Face is an all-vocal rock band from Boulder, Colorado that has been thrilling audiences for nearly fifteen years. Using only five voices and a beat boxer, Face creates a high-octane rock music phenomenon that must been seen to be believed. The band competed on the hit NBC series The Sing-Off, as well as America’s Got Talent, and have been named “Best Local Band” by Denver A-List Awards. Critics and fans nation-wide describe Face as “nothing short of spectacular,” “a six-voice bomb blast,” and “among the top ten singing groups in the country.”

With their incredible vocal harmonies, heart pounding vocal drums and more than a touch of humorous stage presence, Face has proven themselves to be a world class act for audiences of all ages.

All ages need a ticket.