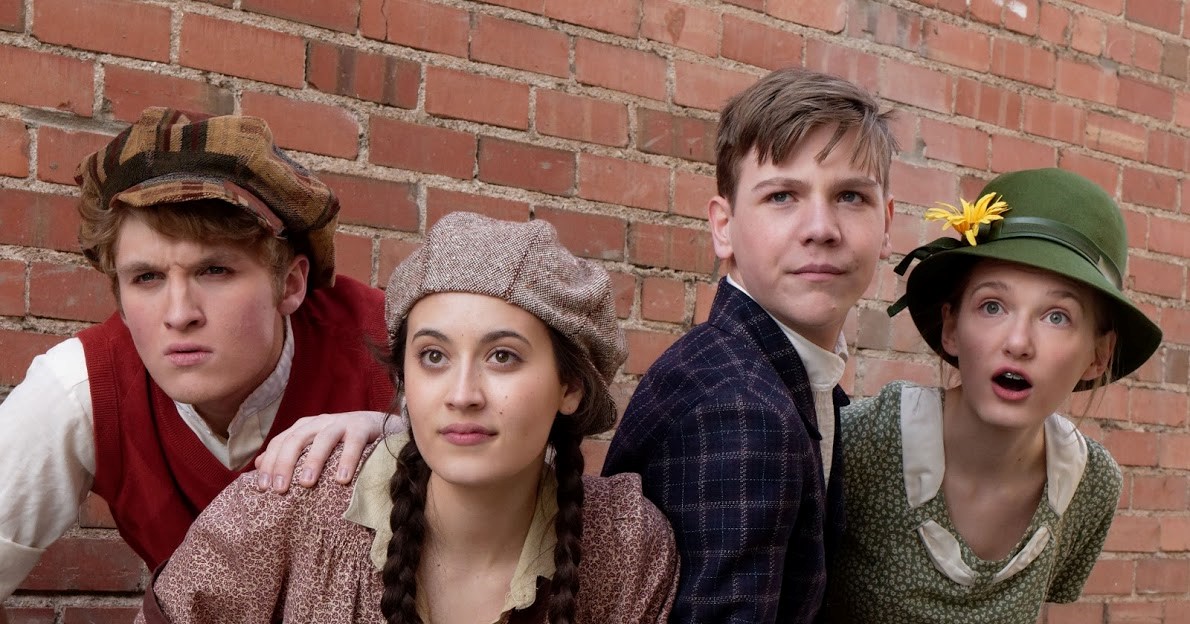 Emil and the Detectives

“The best stories are about dastardly crimes.” Emil and the Detectives

The Adventure begins! On what should be a relaxing train trip to the city, young Emil instead finds himself at the center of a robbery!  The chase to catch the crook leads him through the crowded streets of Berlin; on trains, on bikes, on streetcars, in taxis and through the city sewers.  When his money is stolen by a mysterious stranger, Emil thinks he has lost everything. But as he starts to track down the thief, he soon discovers that he’s not alone in the big city after all. Aided by a rag-tag band of intrepid street kids, Emil and friends must catch the criminal, find the missing money, clear his name, and get the flowers to Grandma.   Will they catch the mysterious Mr. Snow in time or will the police catch Emil first?

Jump on board and join the Debut Players as they present the Colorado Premier of: Emil and the Detectives. A classic tale about a young boy growing up, and learning to rely on himself…and on his new friends.