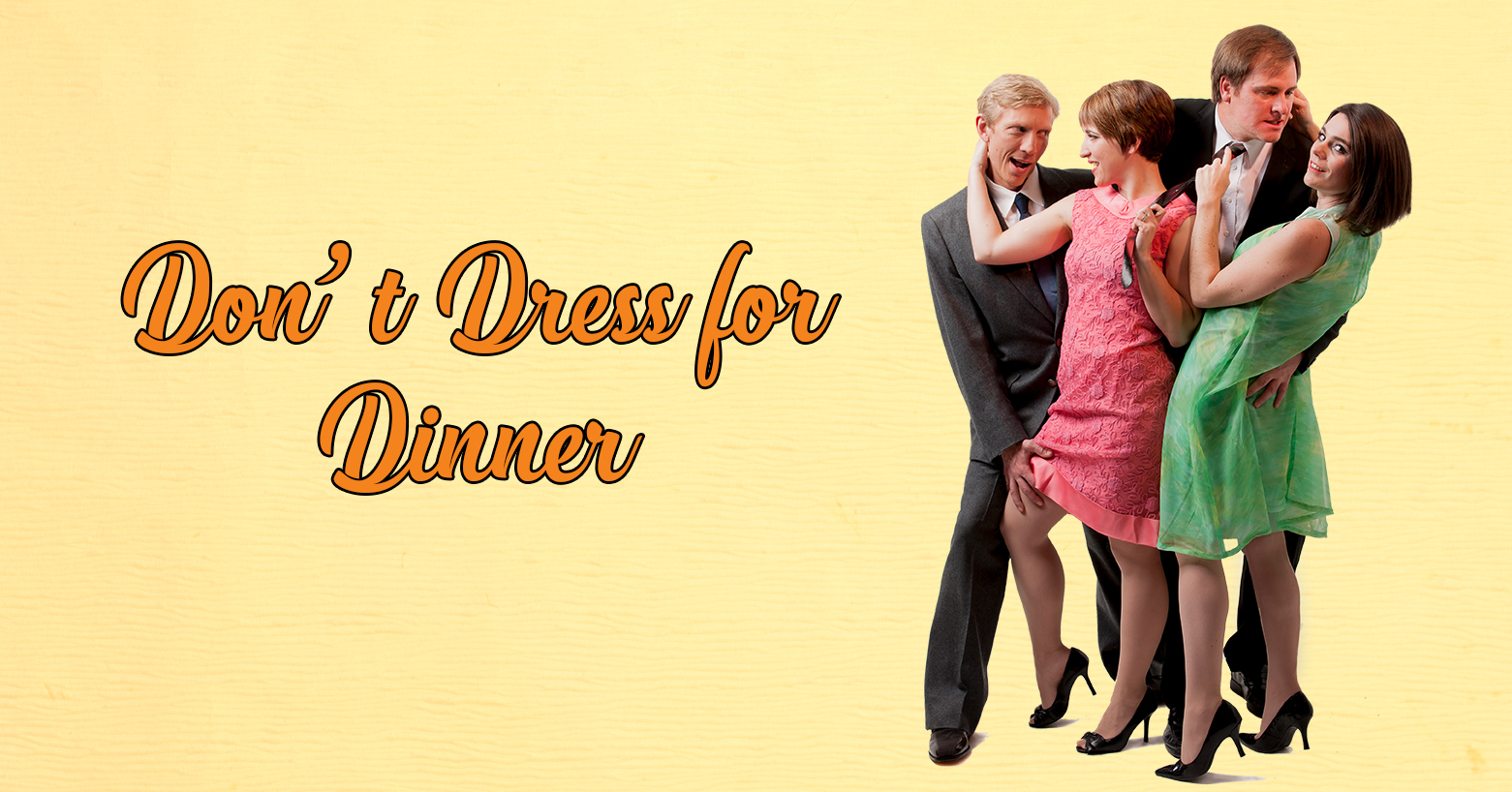 "…two of the most rib-tickling hilarious hours I have spent in the theatre in some time. " - Chicago Style Magazine.

Mistresses, secret lovers and mistaken identities collide in this hilarious tale of dinner in the French countryside. A smash hit in London and Paris. Bring tissues – you’ll laugh so hard you’ll cry.

The Story:
Bernard is planning a romantic weekend at his charming converted French farmhouse with his side-dish, a Parisian model named Suzanne. The first order of business: get his wife, Jacqueline, on a train to see her mother! Second order of business: pick best friend Robert up from the train station because when you’re dating a model it’s hard to keep it a secret, so why bother… In an effort to impress his paramour, Bernard has hired a Cordon Bleu cook to prepare a flawless dinner. Of course, even the best-laid plans often go awry. Which is what happens when Jacqueline decides to skip Mother’s house after all. An evening of hilarious confusion ensues as each of the characters are forced to improvise at breakneck speed. Poor Bernard, however, will he get himself out of this pickle?

For more information on the experience and creator visit openstage.com

The Essential Season
Rich, fully imagined theatrical experiences to captivate your heart and your mind.