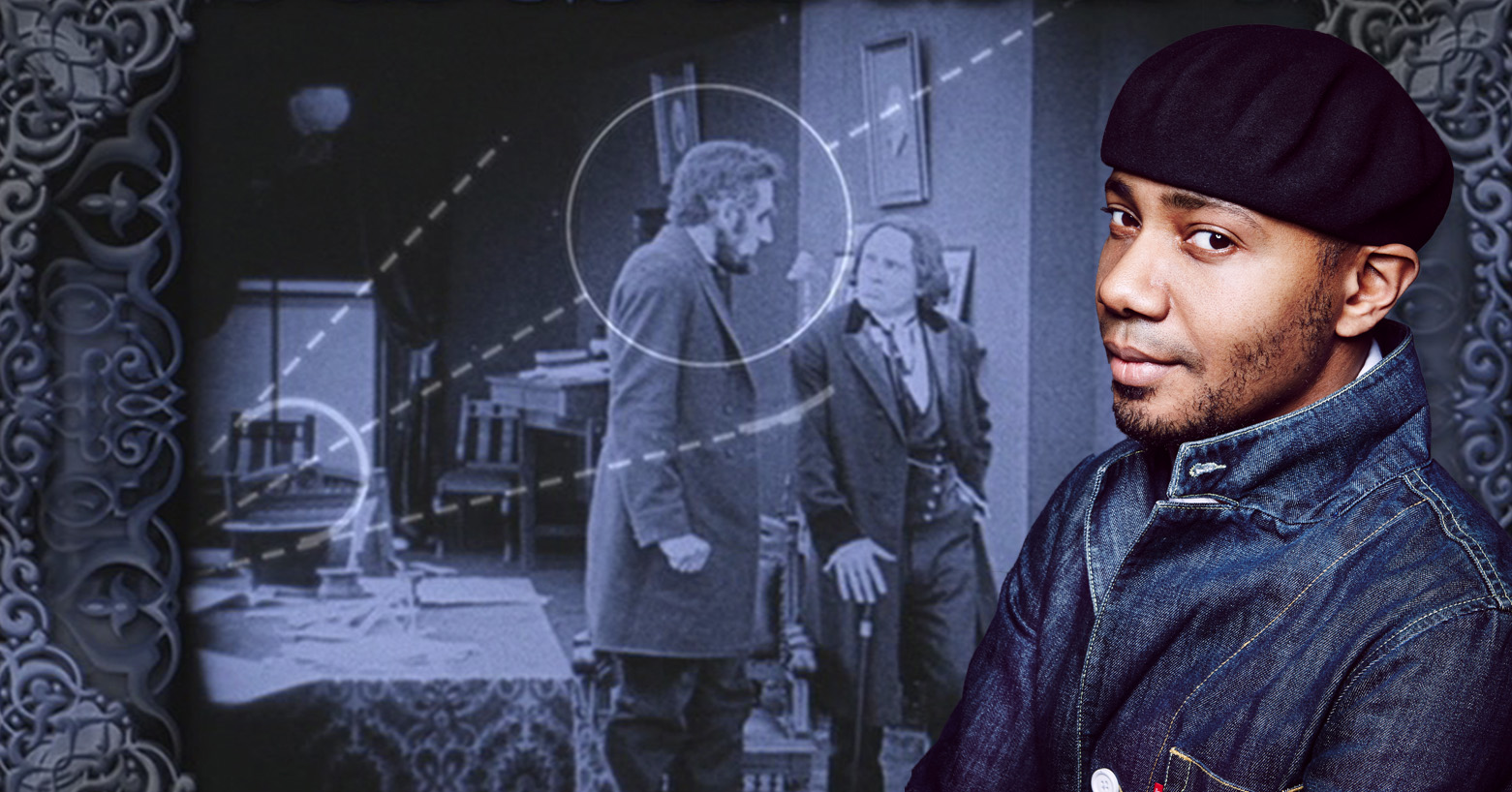 DJ Spooky's Rebirth of a Nation

Probably most well-known under his "constructed persona" as DJ Spooky That Subliminal Kid, Paul D. Miller has recorded a huge volume of music and collaborated with a wide variety of musicians and composers. He composed and recorded the score for the Cannes and Sundance Award-winning film Slam, starring acclaimed poet Saul Williams, and produced material on Yoko Ono's recent album Yes, I'm a Witch.

Conceived as a reimagining of director D.W. Griffith’s infamously racist 1915 silent film The Birth of a Nation, DJ Spooky’s Rebirth of a Nation is a controversial and culturally significant project that examines how “…exploitation and political corruption still haunt the world to this day, but in radically different forms.” The project’s live musical score by DJ Spooky, originally recorded by Kronos Quartet, was made available for the first time on CD from Cantaloupe Records, in summer 2015.

Today, after more than one hundred years since the release of The Birth of a Nation, the project continues to be presented internationally, engaging audiences in themes of civil rights and freedom, seen through the lens of DJ Spooky’s unique art of remixing.

Stay for the free post-show discussion with DJ Spooky.

The student discount can be applied once tickets are in the shopping cart by using the drop down option next to each ticket.