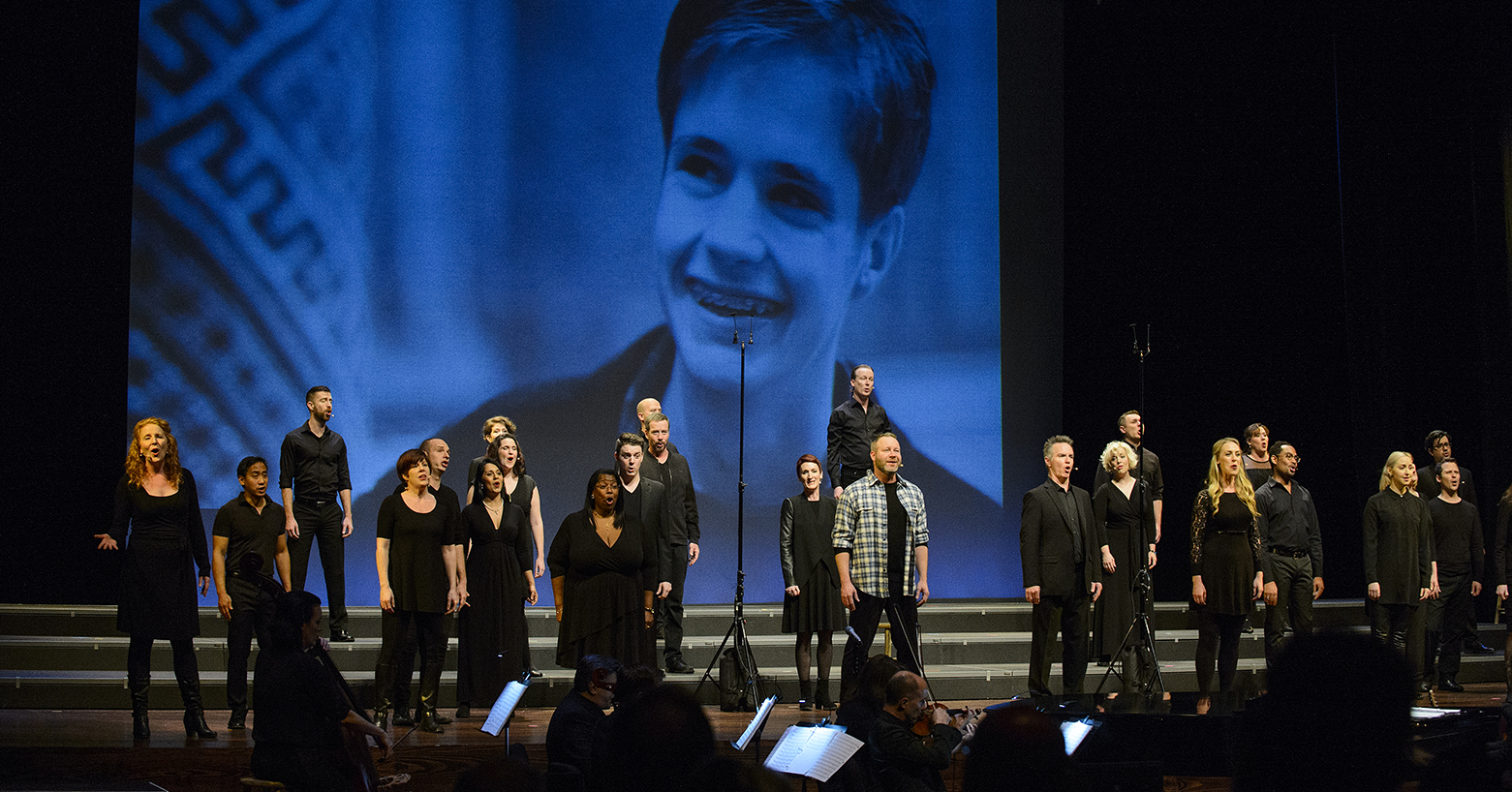 
Note: This performance has been relocated to the Lincoln Center Performance Hall.

For years, Conspirare Artistic Director Craig Hella Johnson thought about how to respond to the brutal death of Matthew Shepard. The 21-year-old, University of Wyoming student who was beaten, tortured, and left to die in a Wyoming field. Shepard died on October 12, 1998, six days after the attack, in a Fort Collins hospital. Shepard’s story haunted Johnson for years and finally compelled him to compose a musical response to this tragedy.

Led from the piano by Johnson, Conspirare: Considering Matthew Shepard showcases the artistry of the Grammy-winning Conspirare choir with a chamber ensemble of renowned instrumentalists. This three-part fusion oratorio incorporates a variety of musical styles that are seamlessly woven into a unified whole. The work debuted at number four on Billboard's Traditional Classical Chart and is an evocative and compassionate musical response to this notorious anti-gay hate crime. The Washington Post calls the impact “immediate, profound and, at times, overwhelming.” The album received a Grammy nomination.


Conspirare is touring the work nationally in 2018 to commemorate the 20th anniversary of Matthew Shepard’s death. 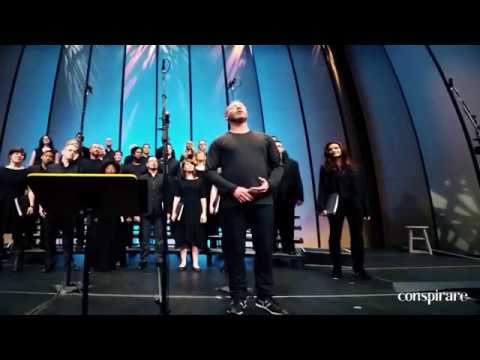