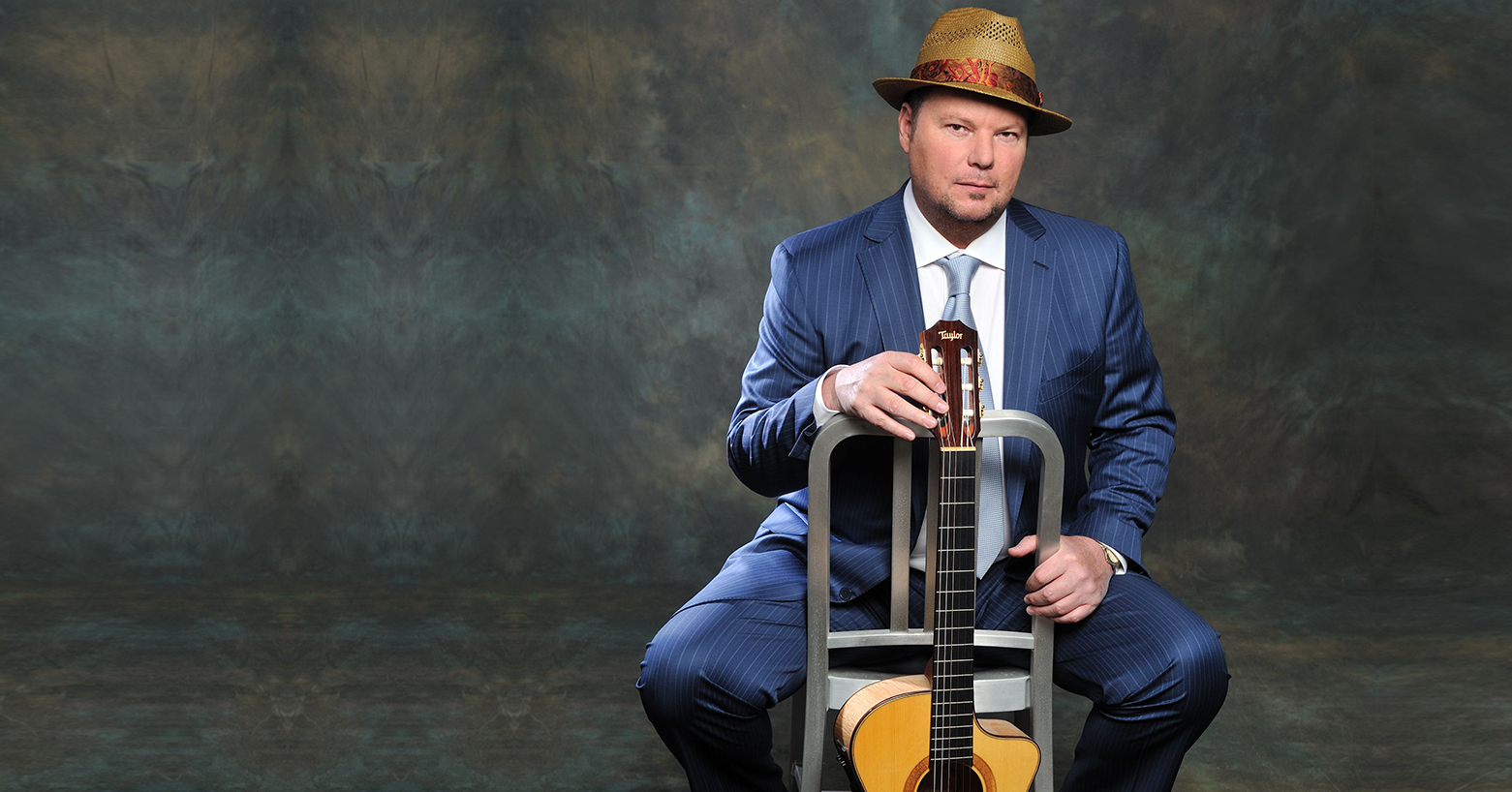 Christopher Cross is one of the most successful adult contemporary artists of all time. Known for his incredible vocal range and energetic live performances, Cross made history with his 1980 self-titled debut album , winning five Grammy Awards, including—for the first time ever—the four most prestigious awards: Record of the Year (for the single “Sailing”), Album of the Year, Song of the Year (also for “Sailing”), and Best New Artist.

With 4 Billboard #1 Hits, 39 Billboard Top 40 Hits, 5 Grammy Awards, an Academy Award and a Golden Globe Award, Christopher Cross' greatest hits include “Sailing,” “Ride Like the Wind,” “Think of Laura,” “Never Be The Same,” and “Arthur’s Theme (Best That You Can Do).”

Now, 30+ years after his extraordinary emergence into the music business, Cross continues his recording and performing career with a new album, Secret Ladder, that evokes the artistry of such great singer-songwriters as Joni Mitchell and Randy Newman while addressing contemporary concerns head-on – a combination which is sure to please his loyal fan base.

"Should you catch his show if he comes through your town? Yes because you will be kicking yourself if you don’t!" - I'm Music Magazine 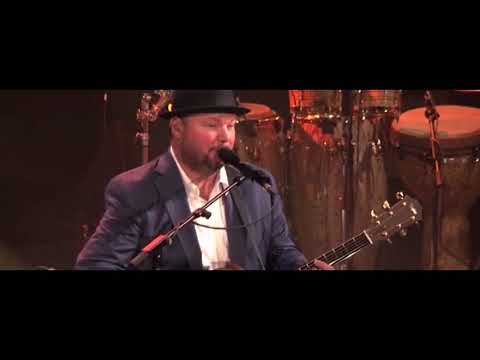