Did you know that America's greatest contribution to jazz came from black slaves brought to New Orleans from Cuba? Ben Jaffe’s parents, Allan and Sandra, founded the legendary Preservation Hall Jazz Band in 1961, which has played for presidents and kings ever since. Now Ben, seeking to fulfill his late father’s dream, takes his band from New Orleans to Cuba, where dark and ancient connections between their peoples reveal the roots of jazz. ​A Tuba to Cuba celebrates the triumph of the human spirit expressed through the universal language of music, and challenges us to resolve to build bridges, not walls. 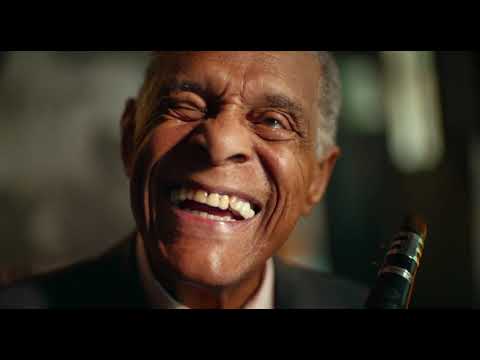