‘A comfortable level of disharmony’ is the best you can hope for in this life. - farming guru Alan York in the Hollywood Reporter

When young urban foodie couple John and Mollie Chester get booted from their tiny LA apartment because of their barking dog, they leap into buying a run-down 200-acre-farm an hour north of the city. But the farm's soil is so depleted and drought-ridden that it will not even grow weeds, and John and Mollie know nothing about farming. So, they consult a Zen-farming expert named Alan York, who suggested a fantasy-utopian farm, one involving 70 different species of 10,000 fruit trees and 200 different crops, all laid out in Van Gogh whorls, with free-ranging animals like ducks, chickens and pigs to fertilize the soil. When the farm’s ecosystem finally begins to reawaken, so does the Chester’s hope. But as their plan to create perfect harmony takes a series of wild turns, they realize that to survive they will have to reach a far greater understanding of the wisdom of nature, and of life itself. 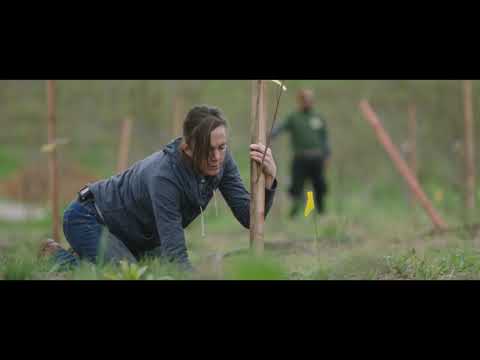