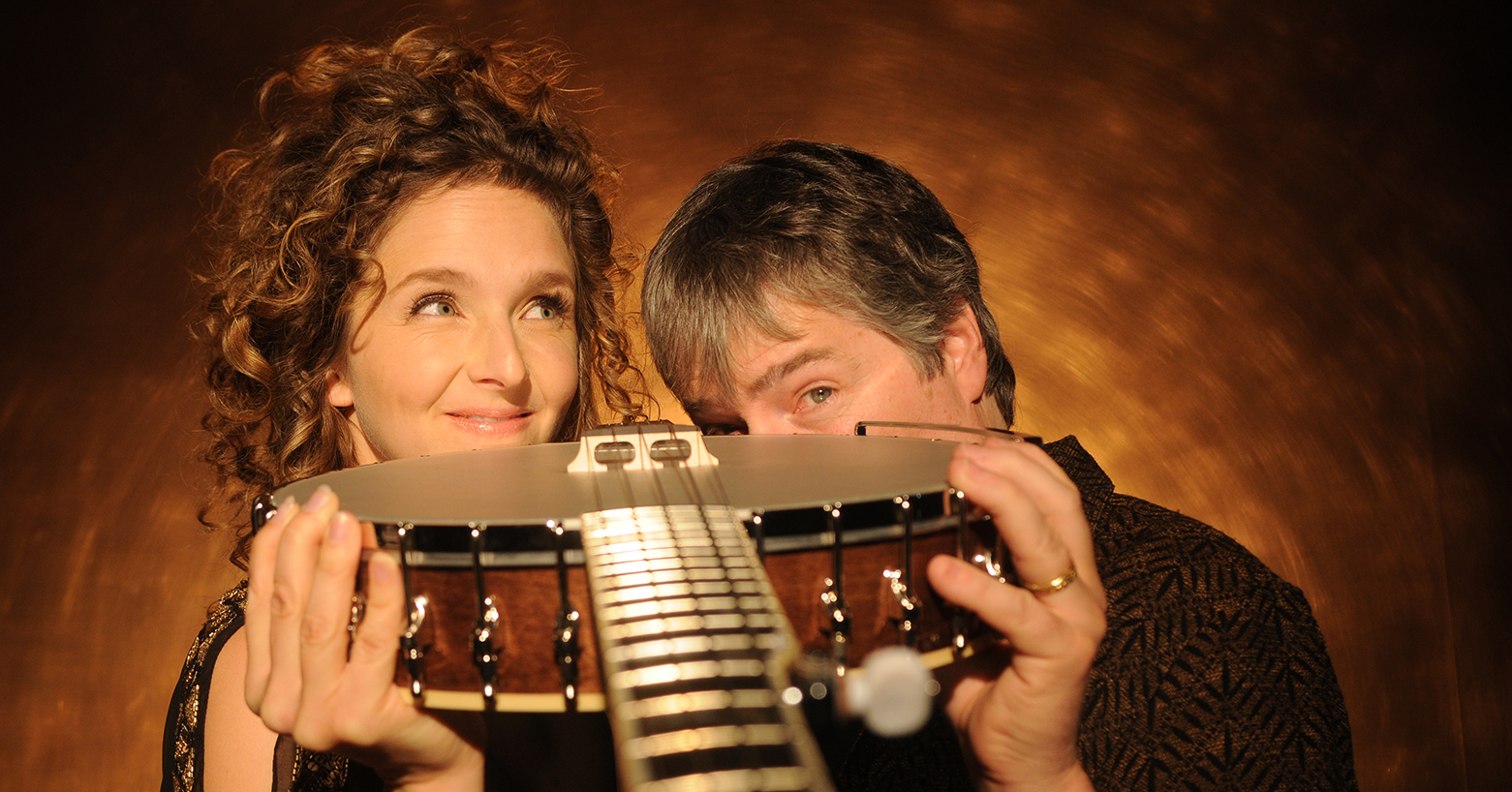 Béla Fleck & Abigail Washburn, “the king and queen of the banjo” (Paste Magazine), have a musical partnership like no other. Béla Fleck is a sixteen-time Grammy Award winner who has taken the instrument across multiple genres, and Abigail Washburn a singer-songwriter and clawhammer banjo player who re-radicalized it by combining it with Far East culture and sounds. The pair performs music from their self-titled debut for which they took home the 2016 Grammy Award for Best Folk Album.

The two met at a square dance, began collaborating musically and eventually fell in love. Over the years, they played together most visibly in the Sparrow Quartet alongside Ben Sollee and Casey Driessen and informally at a pickin’ party here, a benefit there, or occasionally popping up in each other’s solo shows. Fans of tradition-tweaking acoustic fare eagerly anticipated that Béla Fleck & Abigail Washburn would produce a full-fledged project together as a duo. Sure, in the abstract, a banjo duo might seem like a musical concept beset by limitations. But, when the banjo players are Béla Fleck & Abigail Washburn, it’s a different matter entirely. Whether at home, on stage or on record, their deep bond, on top of the way their distinct musical personalities and banjo styles interact, makes theirs a picking partnership unlike any other on the planet.

Fleck has the virtuosic, jazz-to-classical ingenuity of an iconic instrumentalist and composer with Bluegrass roots. His standard-setting ensemble Béla Fleck and the Flecktones and a staggeringly broad array of musical experiments, from writing concertos to exploring the banjo’s African roots to jazz duos with Chick Corea, have had many tout that he’s the world’s premier banjo player. Washburn has the earthy sophistication of a postmodern, old-time singer-songwriter who has drawn critical acclaim for her solo albums. She has also done fascinating work in folk musical diplomacy in China, presented an original theatrical production, contributed to singular side groups Uncle Earl and The Wu-Force, and become quite a live draw in her own right. 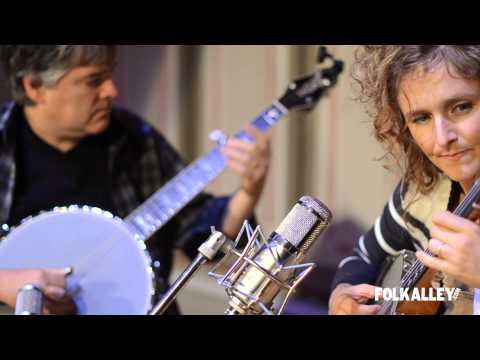