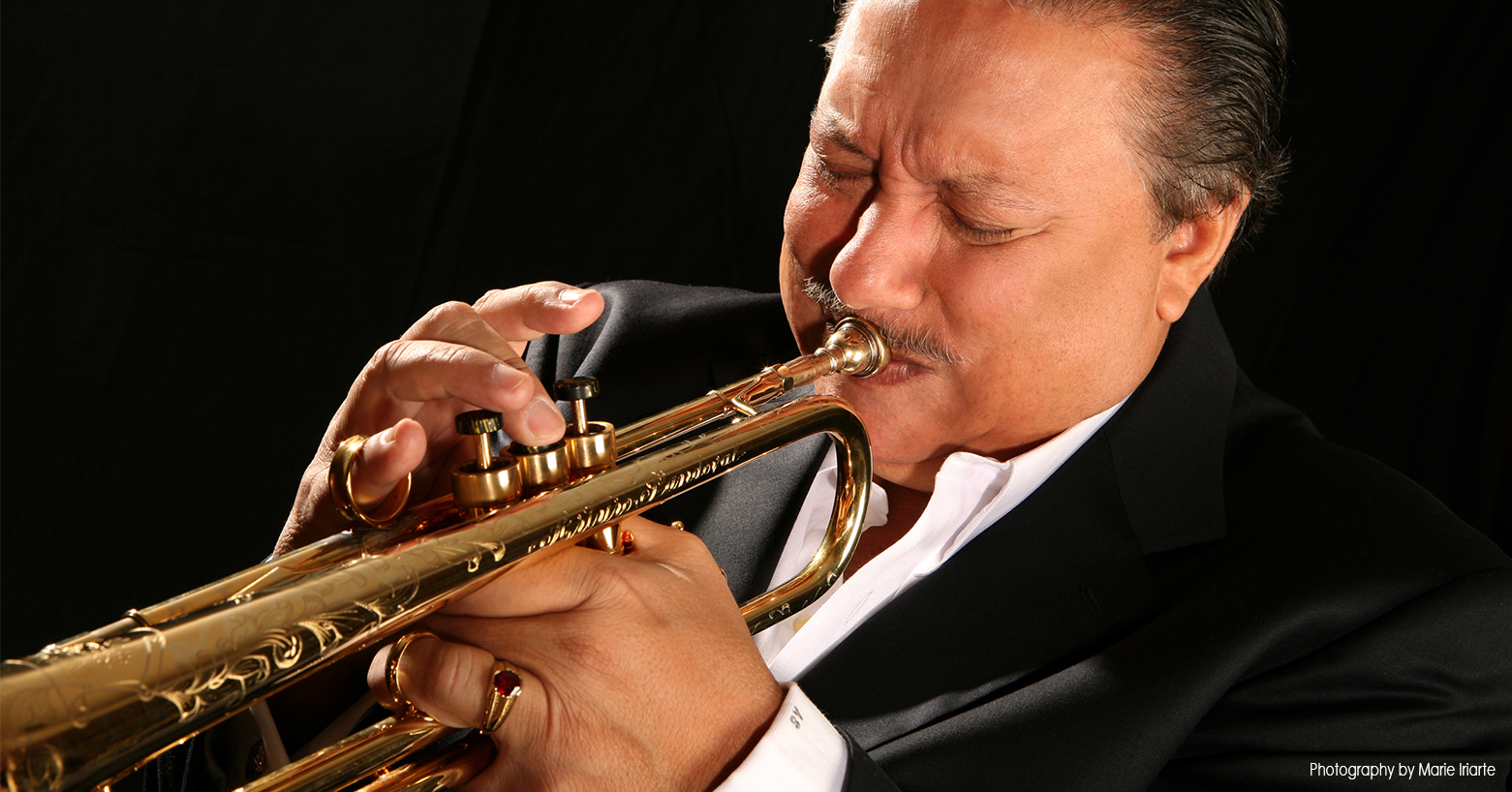 A protégé of the legendary jazz master Dizzy Gillespie, Arturo Sandoval is one of the world’s most acknowledged guardians of jazz trumpet and Flugel horn, as well as a renowned classical artist, pianist and composer.

Sandoval is one of the most dynamic and vivacious live performers of our time and has been seen by millions at the Oscars performing with Celine Dion, at the Grammy Awards with Justin Timberlake and in his own right as a leader. He also performed at the Billboard Awards with Alicia Keys. He has been awarded 9 Grammy Awards, and nominated 17 times; he has also received 6 Billboard Awards and an Emmy Award.

Sandoval is also a renowned classical musician, performing regularly with the leading symphony orchestras from around the world. Arturo has composed his own “Concerto for Trumpet & Orchestra”, and has performed with the foremost orchestras in the country as well as abroad and recorded John Williams’ Trumpet Concerto with the London Symphony Orchestra.

“Everything has already been said about Sandoval's superb phrasing and virtuoso technique.” —LA Times

“He’s one of the best.” —Dizzy Gillespie

“…imagine the burst of a young Gillespie, the roaring of Fats Navaro and the sweet and light articulation of Clifford Brown, then you have some idea of what (Sandoval) can do.” —London Observer 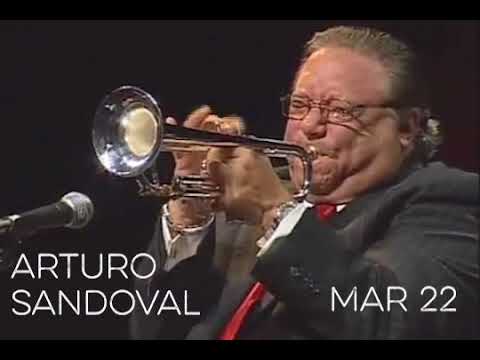