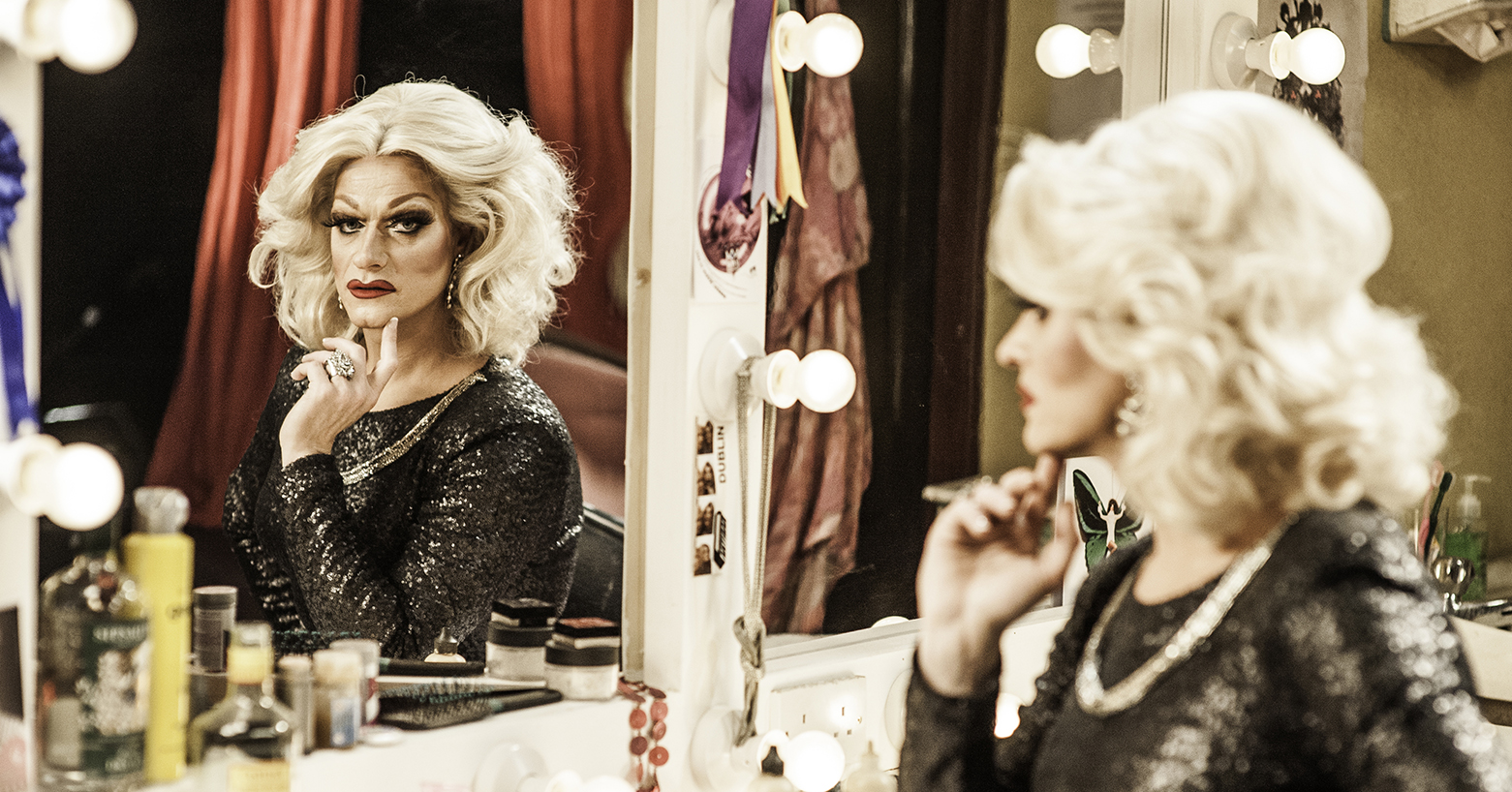 The Queen of Ireland

THE QUEEN OF IRELAND is a documentary film that follows Rory’s journey from the small Mayo town of Ballinrobe to striding the world stage. The film takes us behind the scenes with his alter ego Panti in the year she became the symbol of Ireland’s march towards marriage equality. Directed by Conor Horgan (One Hundred Mornings, Deep End Dance) and produced by Blinder Films (Citadel, One HundredMornings) the film builds build up a multi-faceted picture of a complex and compelling character through behind the scenes footage and interviews with friends, peers and protégés, including Bunny, Tonie Walsh, Shirley Temple Bar, Una Mullally, David Norris, the O’Neill family, the other half of CANDI PANTI, Angelo Pitillo, long time collaborators Niall Sweeney and Philip McMahon. Q&A Guests: Conor Horgan, director and Rory O’Neill/Panti Bliss, subject. Opening night reception follows in the Lory Student Center West Ballroom.

Will Call:  Tickets are available for pickup at the show's venue with photo ID beginning one hour prior to the performance, or in advance of the show during regular Lincoln Center Box Office business hours (Tuesday - Saturday, noon-6p).