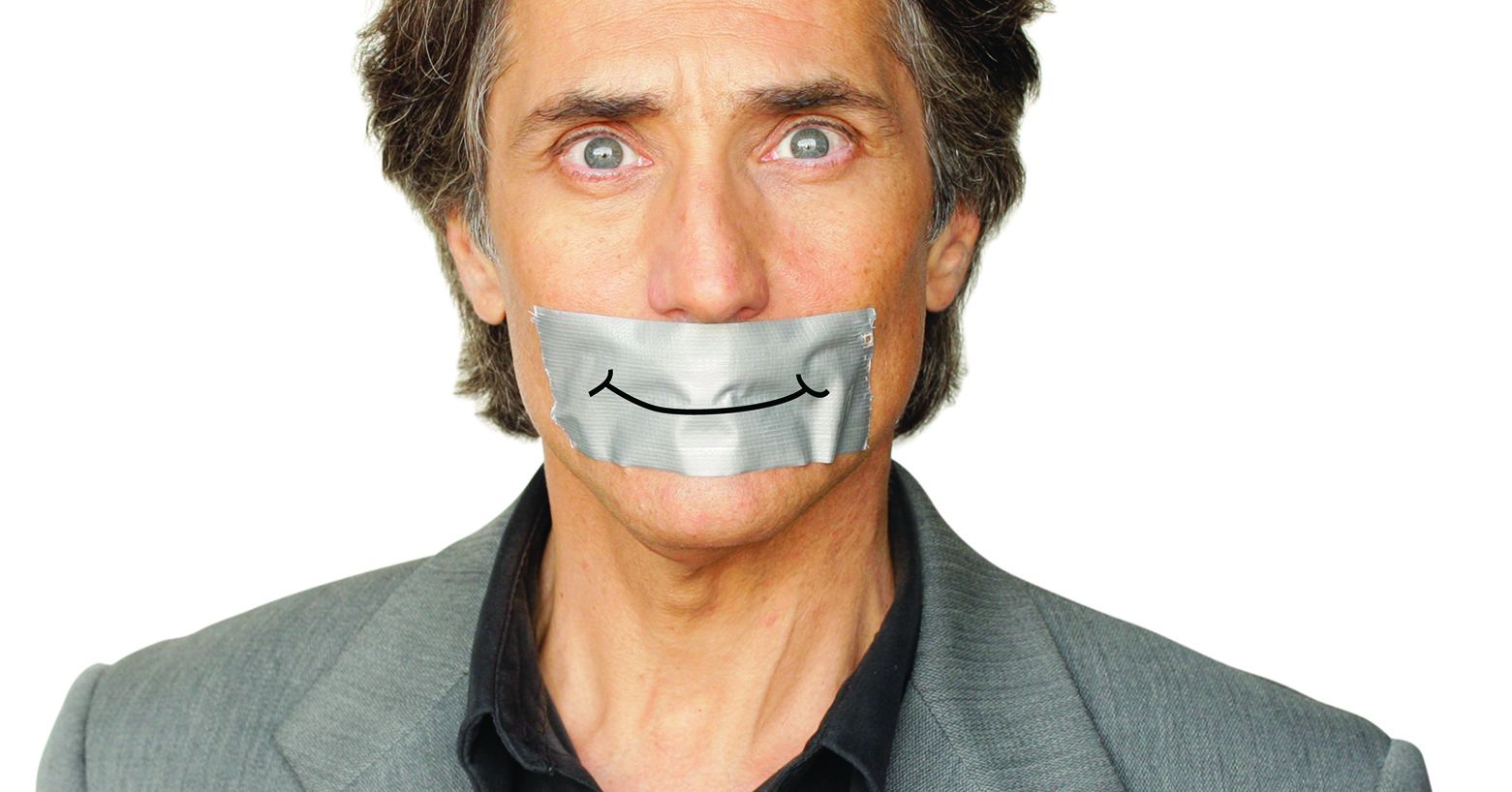 Robert Dubac's THE BOOK OF MORON

“Hilarious,” “Intelligent,” “Provocative,” “Scorching” all describe Robert Dubac’s new solo show THE BOOK OF MORON! Combining theater with stand-up Dubac buckles us up for a fast-paced joy ride over the pot-holed highways of cultural hypocrisy. Riding shotgun with intelligence and absurdity he crashes head first into the barriers of sex, race, religion, politics and the media. And he’s not alone. With mesmerizing ease, he portrays multiple characters who all take turns beating the hornet’s nest of hype and spin with the big stick of knowledge. It’s comedy on steroids. Think your funny bone can handle it?

If you like your satire served up with a clever intelligent edge; if you want to hear a voice that speaks as though it originated from inside of your own frustrated head; if you are tired of adolescent comedy generated by the mediocrity of television; don’t miss Robert Dubac’s THE BOOK OF MORON!

If thinking were easy, everyone would do it.