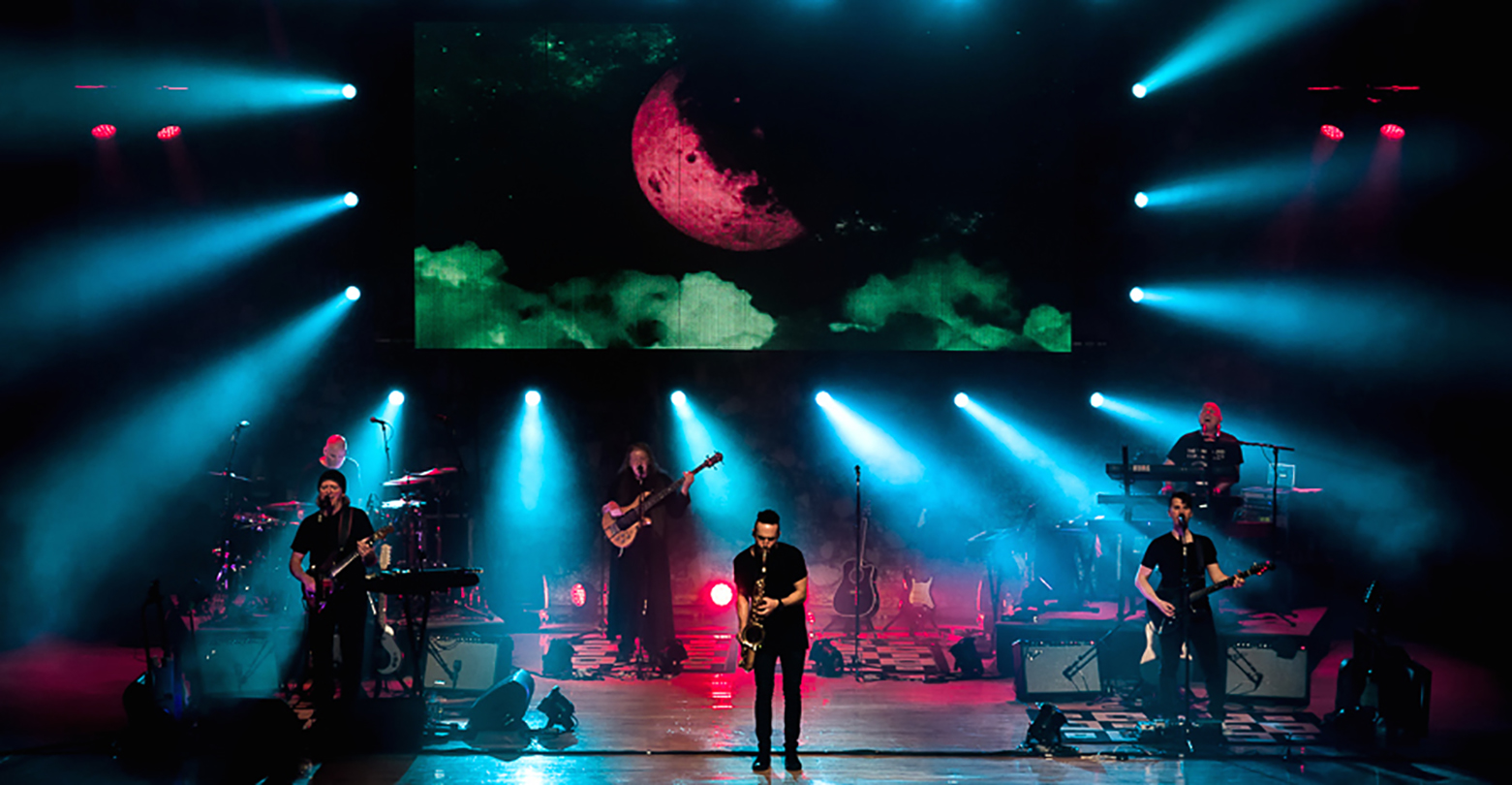 Without question, Pink Floyd remains one of the most influential rock bands of all time. Their record-breaking status is legendary. Now get ready for PFX-THE PINK FLOYD EXPERIENCE performing 4 SIDES OF FLOYD. Complete with a spectacular light show, full quadraphonic sound and 6 brilliant musicians covering 4 complete album sides off of beloved classic Pink Floyd albums, as well as a set of Greatest Hits including “Money”, “Wish You Were Here”, “Comfortably Numb” and more…live! Audiences are raving about this epic concert.

PFX is described as a full on sensory assault celebrating the music, the themes, and the innovation that this great band brought to fans around the world. In keeping with this tradition, PFX delivers amazing music, interpretive videos, the flying pig, and bulb man– it’s all there, LIVE! Touring for more than 10 years, this is the show for the ultimate Floyd Fan, and it gets closer to the true Pink Floyd concert experience every year!

Packed with a spectacular light show designed by world class lighting designers that have worked with some of the biggest artists out there and an incomparable sound system, PFX fans keep coming back for more.The icons that Pink Floyd made their own have all been incorporated. From live visual and sound effects of plane crashes, helicopters, and cash registers in Money, fans are left wanting more while the show finishes with a 12 foot pig blimp that flies over the audience and balconies in a final salute to one of Pink Floyd’s most prevalent image.


Today, years since their last live performance, Pink Floyd’s appeal continues and spans the generations. Their shows were described as theatrical with mind-blowing lights and unsurpassed sound. You’ll have the chance to close your eyes and take it all in while hearing some of Pink Floyd’s greatest hits.

Margot Chobanian, afternoon host on 105.5 FM The Colorado Sound, will discuss the formation of Pink Floyd including Syd Barrett’s early influence on the group as well as their partnership with Storm Thorgerson to create some of rock’s most iconic album covers.