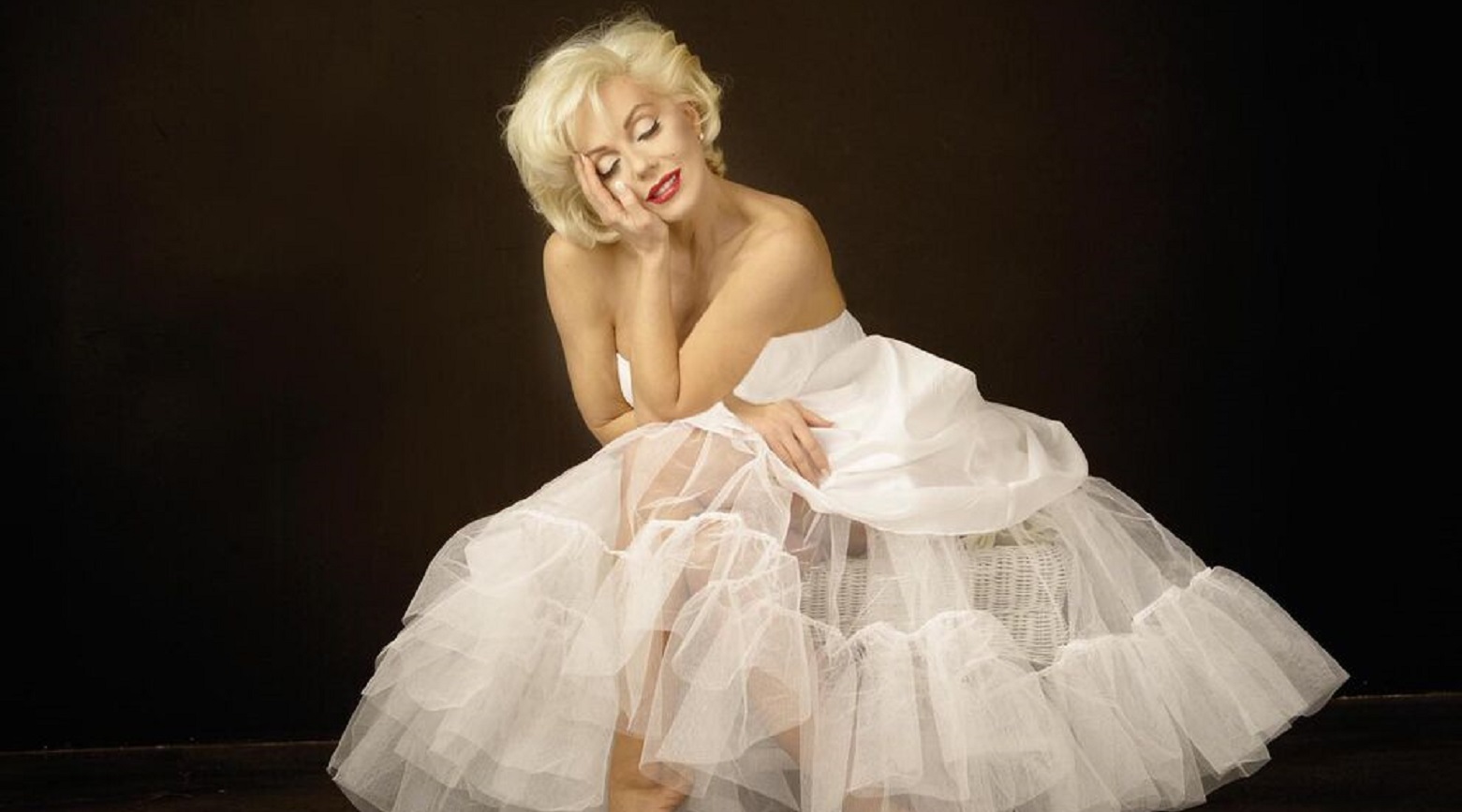 Experience the woman, the songs and the unforgettable moments that made Marilyn Monroe a Hollywood icon. Marilyn: Forever Blonde takes you on an intimate journey as Marilyn tells her own story - one of a vibrant woman who has inspired generations and continues to capture hearts around the globe. This faithful recreation pays homage to Monroe in her own words and features 17 songs from her iconic films. With sold out performances across North America and Australia and a smash-hit run on London’s West End, this show is not to be missed!

It is 1962 and Marilyn Monroe is in the midst of a photo shoot. Divorced for the third time, living alone, frustrated by Hollywood and tired of the label “sex symbol,” Marilyn longs to be respected for her talent, and loved for who she really is, rather than the character she has created for the silver screen. She wonders what it would be like to do it all over again.

This award winning play stars the incomparable Sunny Thompson, who takes the audience into the mind and heart of the famed actress based on her memoirs and quotes. Sunny Thompson’s portrayal is uncanny, heartwarming, and gives an in-depth look into the late Marilyn Monroe’s life.