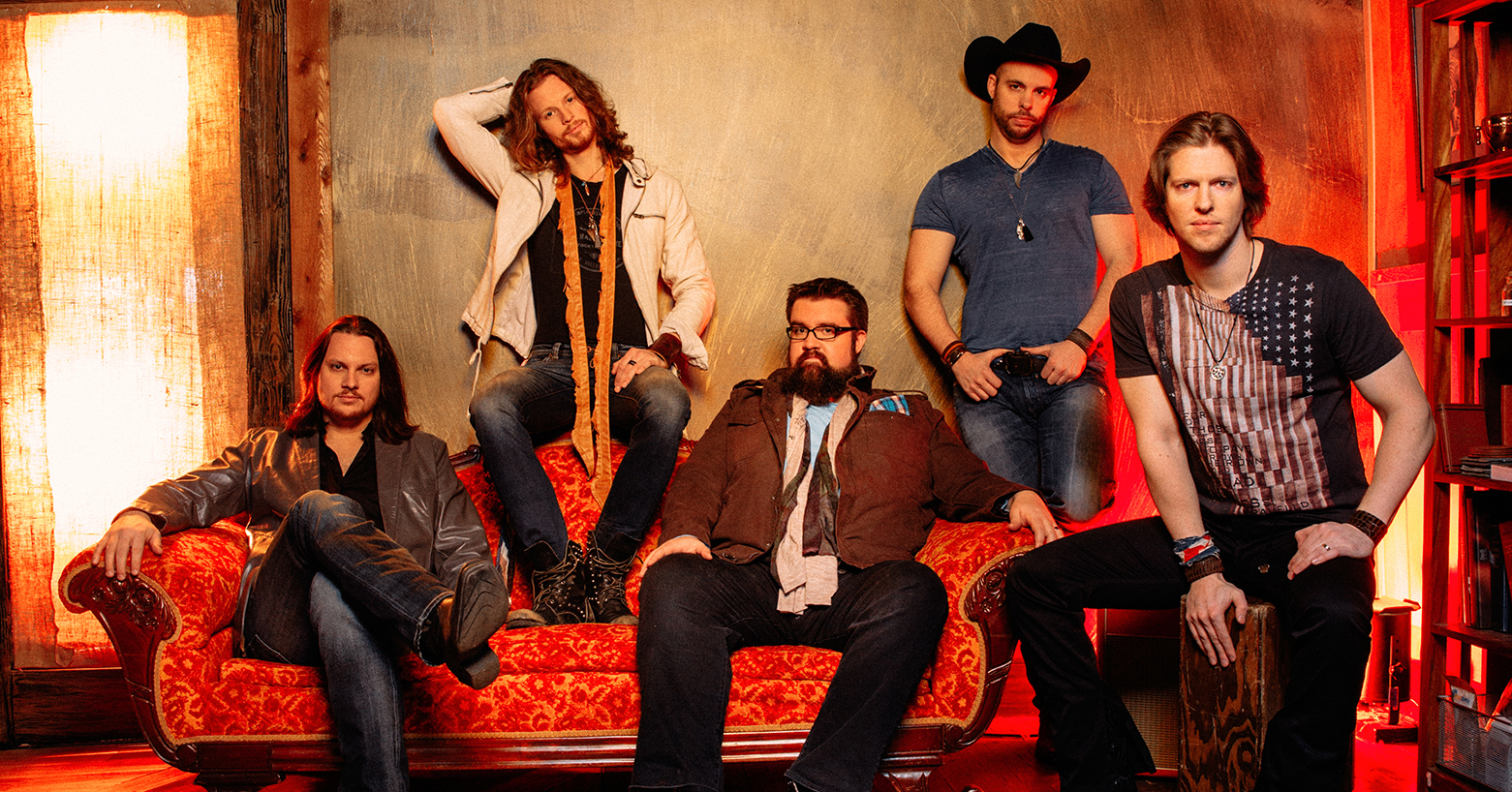 Since being crowned NBC’s “The Sing-Off” victors, Home Free has made their mark on the music scene selling more than 200,000 albums, racking up more than 50-million YouTube views, and entertaining more than 100,000 people live in concert.  The country vocal quintent brings their high-energy and quick-witted performance peppering Nashville standards with country-dipped pop hits to town as a part of the Don't It Feel Good: Spring Tour.

The five-man band from Minnesota, comprised of Austin Brown (high tenor), Tim Foust (bass), Rob Lundquist (tenor), Adam Rupp (beat boxer) and Chris Rupp (baritone), dropped their debut album CRAZY LIFE in 2014, which hit No. 1 on iTunes Country chart and No. 4 overall. The group recently celebrated the release of their third studio album, COUNTRY EVOLUTION, this past October.  The release debuted at No. 4 on the Billboard Country Album Charts, elevating the band “from auxiliary entertainment to headlining attraction” (Times Leader).

All ages require a ticket. Prices increase by $5/ticket day of event. VIP Experience ticket purchasers will receive an email with all details the week before the show.